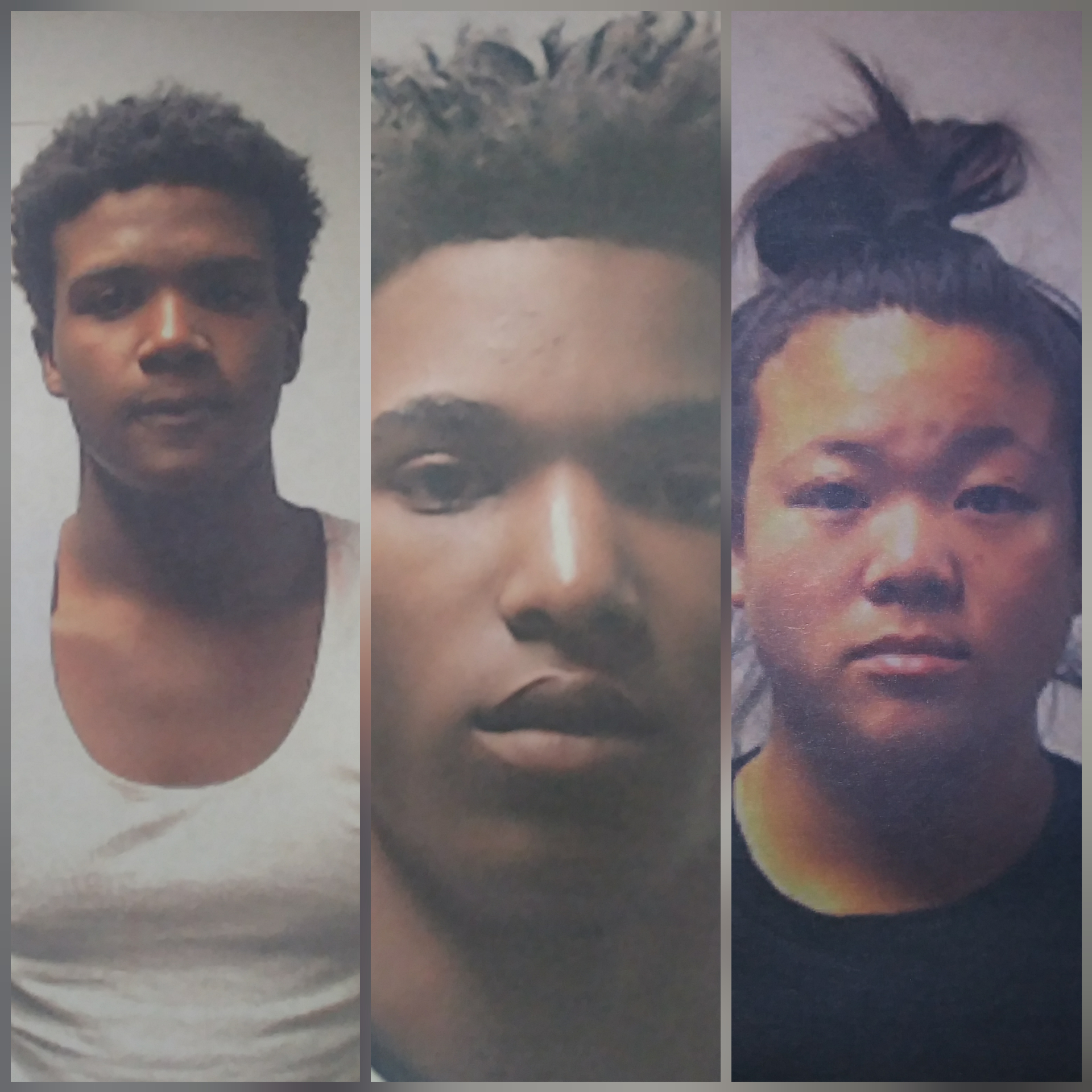 3 suspects arrested after string of break-ins in Springville, Margaret

SPRINGVILLE — A spokesman from the Springville Police Department announced the arrest of three suspects in a series of break-ins during a press conference at City Hall on Monday morning. The arrest comes after six break-ins were reported, mainly in the Crandall Crest neighborhood, and one in Margaret starting in July.

Lt. Wayne Walton, an investigator with SPD, held a press conference in the council chambers at Springville City Hall with Norman Lee of the Crandall Crest Homeowner’s Association. Walton said that the first break-in happened on July 16. The suspects mainly targeted cars and cash inside them.

As the break-ins occurred, some homeowners were able to capture images of the suspects from video cameras, including Lee. Walton said that the images factored into the capture after they were posted on social media as well as on the Crime Stoppers of Metro Alabama website.

During the course of the investigation, police observed that the suspects had targeted unlocked cars in the early morning hours. They specifically targeted unlocked cars while passing over those that were locked. Walton said that they broke into a house in Margaret and stole from there though he did not know what exactly they took.

“In our city no guns were taken, no computers or anything like that,” Walton said. “One of the ladies left $20 or $30 in her console. They took change. They were just basically after money.”

Those arrested were: Branshun Forman, Jabonta Sanders and Jessica Bui. All are 19-years-old and come from the Pell city area, Walton said. All three susepcts face felony charges.

“As far as arrests go, I’m elated,” said Lee on the aftermath of the suspects’ capture. “The police department and the sheriff’s department – everybody that was involved got this taken care of quickly. And we are so proud of our police department here in Springville. We realize that everything can’t be closed or can’t be done as quickly but they worked on it.”

Both Lee and Walton urged citizens to take all personal items, especially weapons, out of the car before locking it at night. They also advocated for buying video cameras to be set up at homes.

The investigation was conducted with assistance from the St. Clair County Sheriff’s Department and the Margaret Police Department. 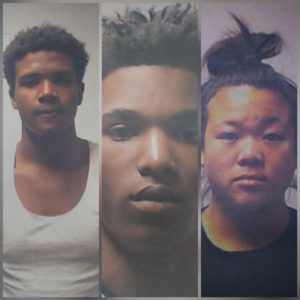