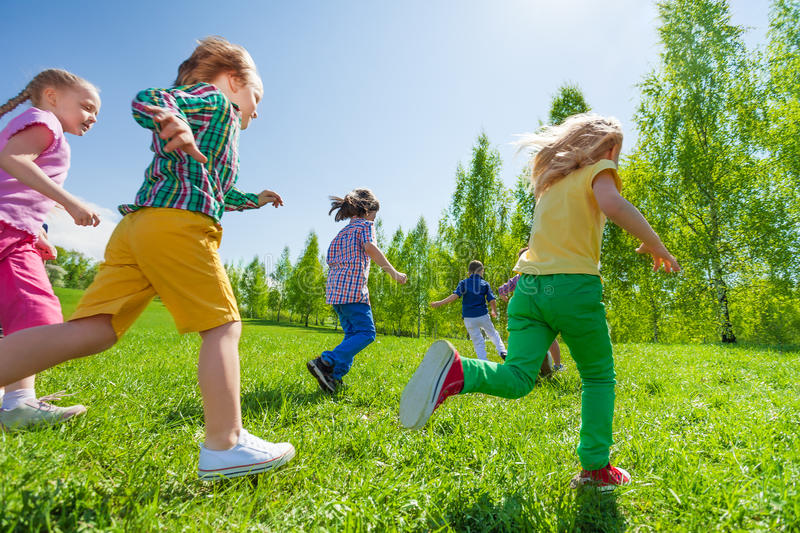 Cahaba, Magnolia students to see playground improvements thanks to PTO

TRUSSVILLE – Parents and students at Trussville’s Cahaba and Magnolia Elementary Schools who have worked hard to play hard will soon enjoy the fruits of their labors. Expanded playground equipment is being added at both schools, thanks to Parent Teacher Organization-led (PTO) fundraising efforts.

Both schools opened in 2016 to accommodate Trussville’s growing student population. While playground structures were installed at both locations upon opening, expansion of play options was immediately placed at the top of each school’s list of goals.

While serving as MES’s first PTO president, Erica Elrod asked then-principal Dr. Autumn Jeter where she would like to see PTO fundraising efforts directed. When Dr. Jeter identified playground equipment as the ideal goal for funds raised, the PTO members began researching specific equipment, as well as surveying students about what equipment they would like added. 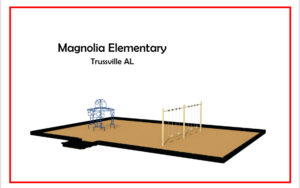 Anticipated to be installed by early-September, the equipment will include a new monkey bar structure, double the number of available swings, and include safety ground covering.

Magnolia also made playground equipment additions to during the 2017-2018 school year, intended specifically for students with special needs. Efforts to create an inclusive play environment will continue with this year’s installation of a ramp and side panels, providing wheelchair accessibility to the existing structure. 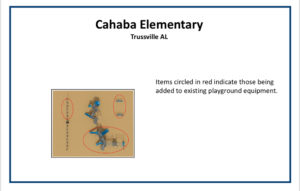 Items circled are the additions to the Cahaba playground.

PTO Members from Cahaba Elementary consulted the school’s PE Teacher, Jaime Giangrosso, in the selection of their playground equipment.

“We were looking for pieces that play to different muscle groups,” explained Cahaba’s PTO President Cissie Harrington. “We wanted to address the entire child.”

Access to the playground equipment at Cahaba is on hold while progress continues on construction of their classroom expansion.

The play structure that was previously installed at the location of the classroom expansion will be relocated within school property. The new equipment purchased with the funds raised by students and parents includes a larger play structure, four additional swings, and two seesaws, as well as safety ground covering and is anticipated to be installed by the end of October.

The PTO at Magnolia also generates funding from annual sale of various items such as gift wrap and cookie dough. Pledges raised in support of the Rock-A-Thon offered in fall and the Glow Down event in spring are Cahaba PTO’s core fundraising initiatives.

Separately from the PTO-led initiatives, additional opportunities throughout the year are facilitated by the school staff and generate income earmarked specifically for academic needs.

“We have amazing parents and kids at Magnolia,” said Elrond. “We couldn’t have done this without the parents – and we hope to add even more based upon how successful future fundraising is. Everyone has worked so hard, so this is really exciting.”

Harrington echoed the sentiments about PTO support at Cahaba.

”We feel so fortunate to have such a wonderful community and family feel with parents that are so supportive.”