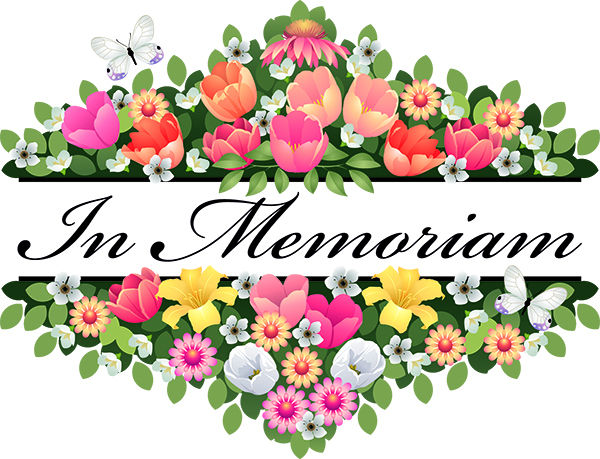 John T. Cosby, age 68 of Odenville, AL passed away on August 10, 2018. He was a former resident of Prattville, AL. John attended Moody Parkway Church of God. John is survived by his wife, Charlotte Hogeland, one daughter, two brothers, one sister, numerous nieces and nephews. A memorial service for John will be announced at a later date.