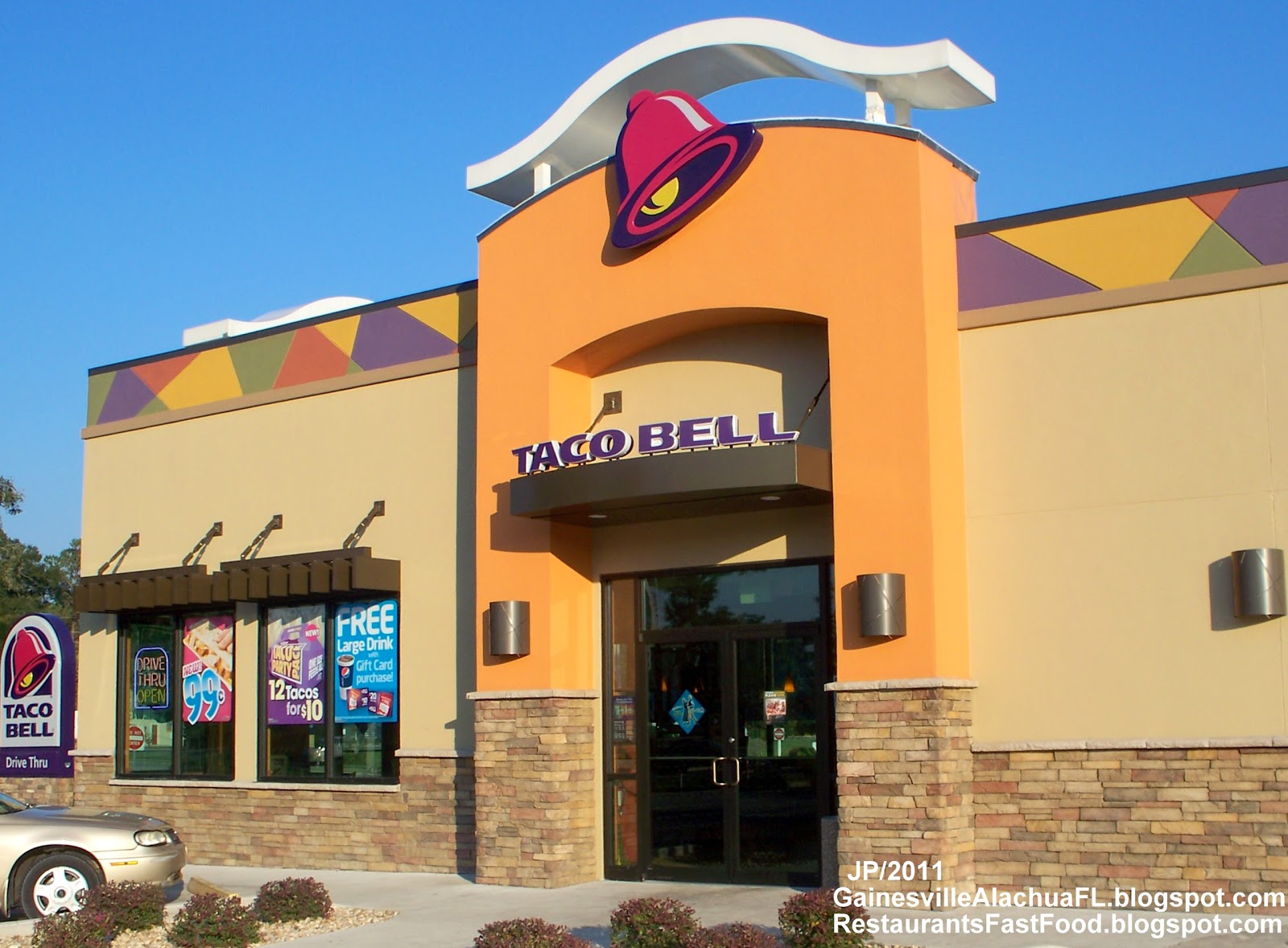 CLAY —Taco Bell will be opening a new location in the city of Clay in early 2019, Clay City Manager Ronnie Dixon announced at the city’s pre-council meeting tonight. 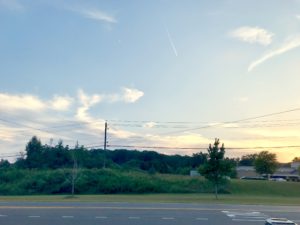 Taco Bell will locate on property between the Piggly Wiggly shopping center and Faith Lutheran Church on Deerfoot Parkway.
Photo by Cyrstal McGough

The full sit-down restaurant will be built on the piece of property between the Piggly Wiggly shopping center and Faith Lutheran Church on Deerfoot Parkway.

“I got the plans today, so they want to have it open by the first of the year,” Dixon said. “They bought the property that we had been talking about would be a stand-alone ER. That group got so far behind in their building that they went ahead and sold that one.”

A doctor with the stand-alone emergency room told the city that they still have plans to come to Clay, but went ahead and sold the piece of property that will now house the new Taco Bell.