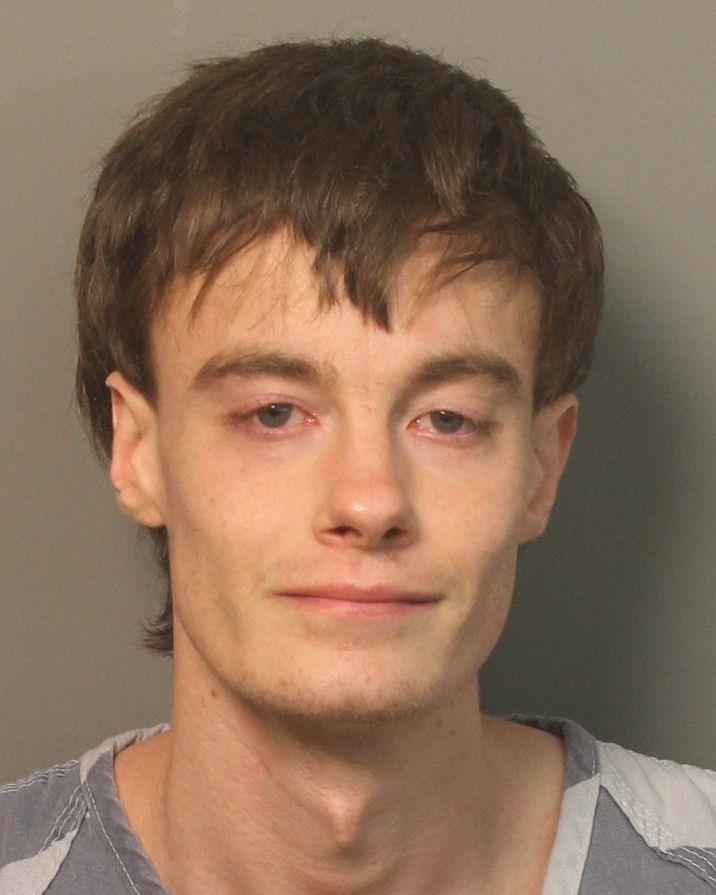 TARRANT — A man from Tarrant has been indicted by a grand jury after he was arrested in April for allegedly having thousands of images depicting child pornography, according to Carol Robinson.

In April, Dalton Lee Cato, 22, was charged with four counts of possession of obscene material that depicts persons under 17-years old, a Class C felony. This followed a search of his home on Princeton Avenue in Tarrant after investigators obtained a search warrant. Recently Cato was booked on Aug. 9 but was released after posting a $15,000 bond.

A tip, said to come from Texas, was sent to the National Center for Missing and Exploited Children, which then began an investigation. Tarrant police worked with the Alabama Law Enforcement Agency’s Special Victims Unit. 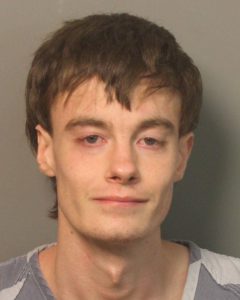