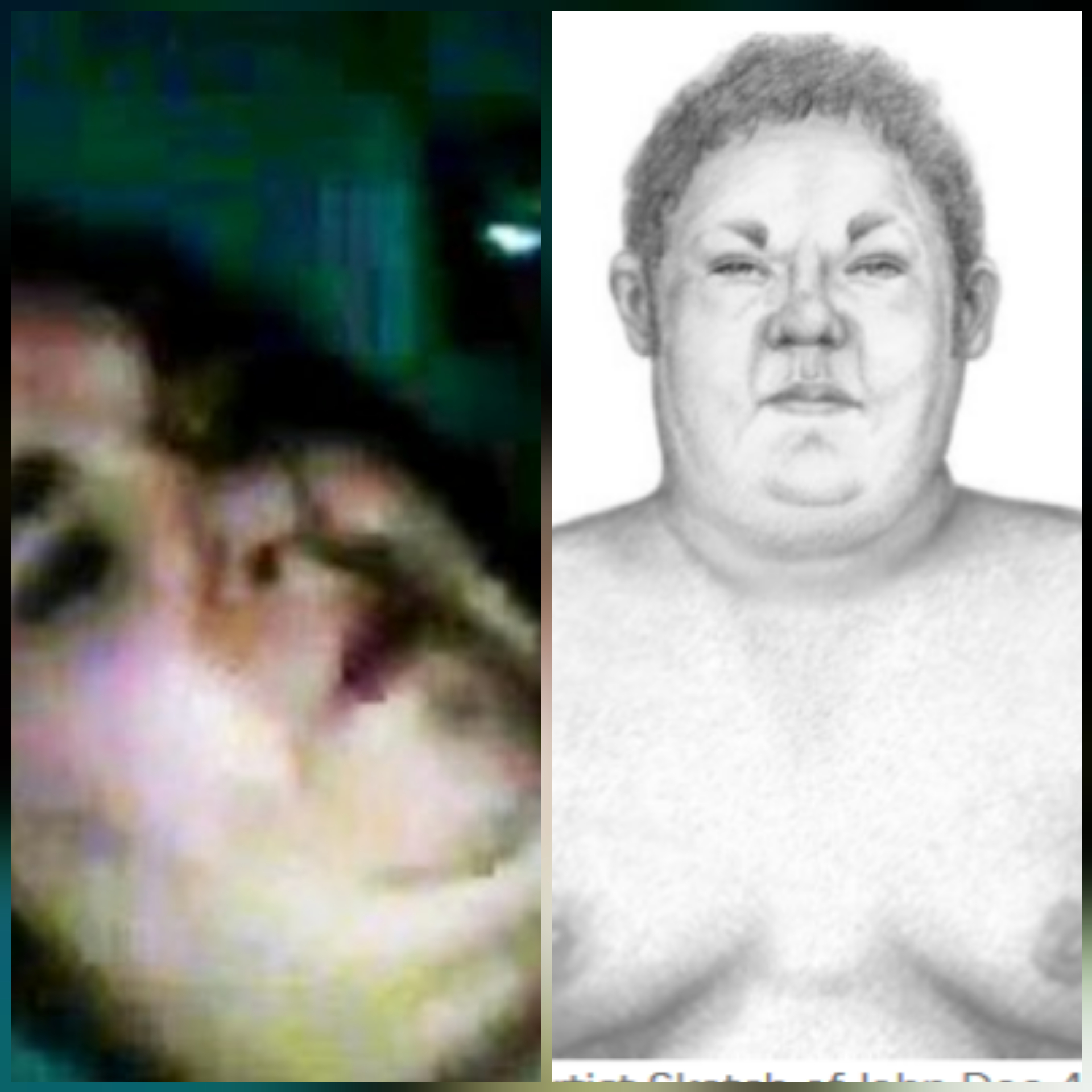 Footage taken from a video depicts John Doe 40 alongside an artist's rendering. Photo provided by the FBI.

The FBI is asking for the public’s help in finding a man that they believe has information on a victim of child sex abuse. The man, known only as John Doe 40, is part of a child sexual exploitation investigation.

Information on John Doe 40 can be found on the FBI’s website. He is described as a white male with dark hair that appears to be overweight and is likely to be between the ages of 30 and 40. According to the FBI he was in a video with the victim and could be heard speaking English.

No charges have been filed and the subject is presumed innocent until proven guilty in a court of law.

“This individual is being sought as part of the FBI’s Operation Rescue Me and Endangered Child Alert Program (ECAP) initiatives, both of which represent strategic partnerships between the FBI and the National Center for Missing and Exploited Children,” the FBI said in a statement.

“Operation Rescue Me focuses on utilizing clues obtained through in-depth image analysis to identify the child victims depicted in child exploitation material, while ECAP seeks national and international media exposure of unknown adults (referred to as John/Jane Does) who visibly display their faces and/or other distinguishing characteristics in association with child pornography images.” 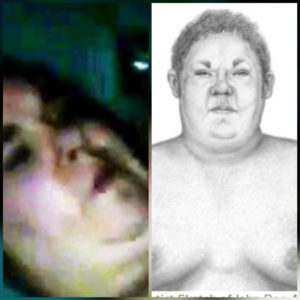 Footage taken from a video depicts John Doe 40 alongside an artist’s rendering. Photo provided by the FBI.