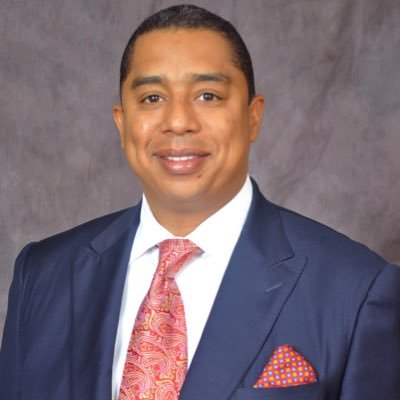 BIRMINGHAM — Effective Saturday, Sept. 1, Jay Roberson will be stepping down from his position as Birmingham City Council Pro Tempore according to Al.com 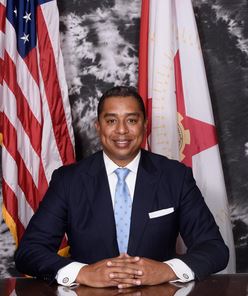 Roberson, representing District 7, has been a member of the council since 2009.  He is also the chairman of the city council’s utilities/technology committee.

Council President Valerie Abbott explained that Roberson’s wife had accepted employment with Alabaster City Schools.  The family will relocate there as they want their son to attend Thompson High School.

Abott advised that, without having resources budgeted for a special election, the council will review applications and an appointment, to fill Roberson’s seat, will be made sometime next month.