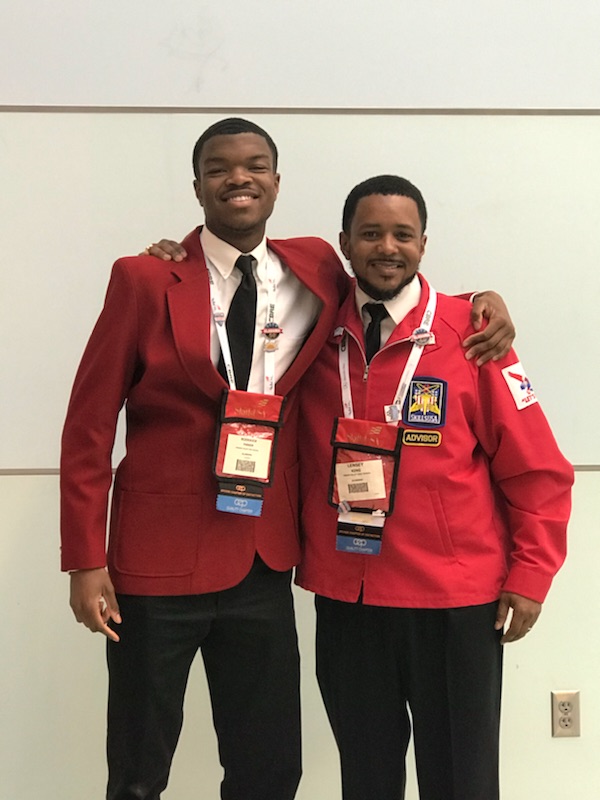 PINSON — A graduate of Pinson Valley High School, Roderick Parker Jr., 18, leaves behind a list of accomplishments, including a competition at a national SkillsUSA in June. 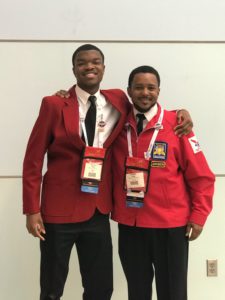 “It’s an organization that really prepares students for the workforce,” he said. “And it really trains you to become a future leader in whatever you do and it’s a great experience because it opened me up to more ways of how to become a good leader or learn different trades, careers. It’s very diverse.”

Parker was part of the Industrial Maintenance course taught by Lensey King before graduating this year. He is pursuing a degree in communications at Jefferson State Community College.

He took part in several SkillsUSA competition, starting with district before moving on to state and then a national in Louisville, Kentucky There he placed seventh out of nine competitors in the customer service category. The contest involves knowledge and problem tests to demonstrate skill in customer service.

“Customer service is basically you are the person at the job who really takes care of the people’s problems or the different types of situations that they’re in and you have to help them find a solution to their problems and it’s intresting,” he said with a laugh. “You have people who are frustrated coming at you, you have people happy coming at you, you just don’t know.”

He hopes to compete in the next competition where he also hopes to place higher.

“You got to have faith in anything you do,” he said. “If you don’t, you’re not going to go anywhere. As you go through the competition, you just embrace it. And once you just place it into existence. Once you place your dream in existence it’ll come right to you. I heard a person say that your mind is limitless and that you can reach anything you want to reach. It’s in your grasp, you just got to go for it and just act on it.”