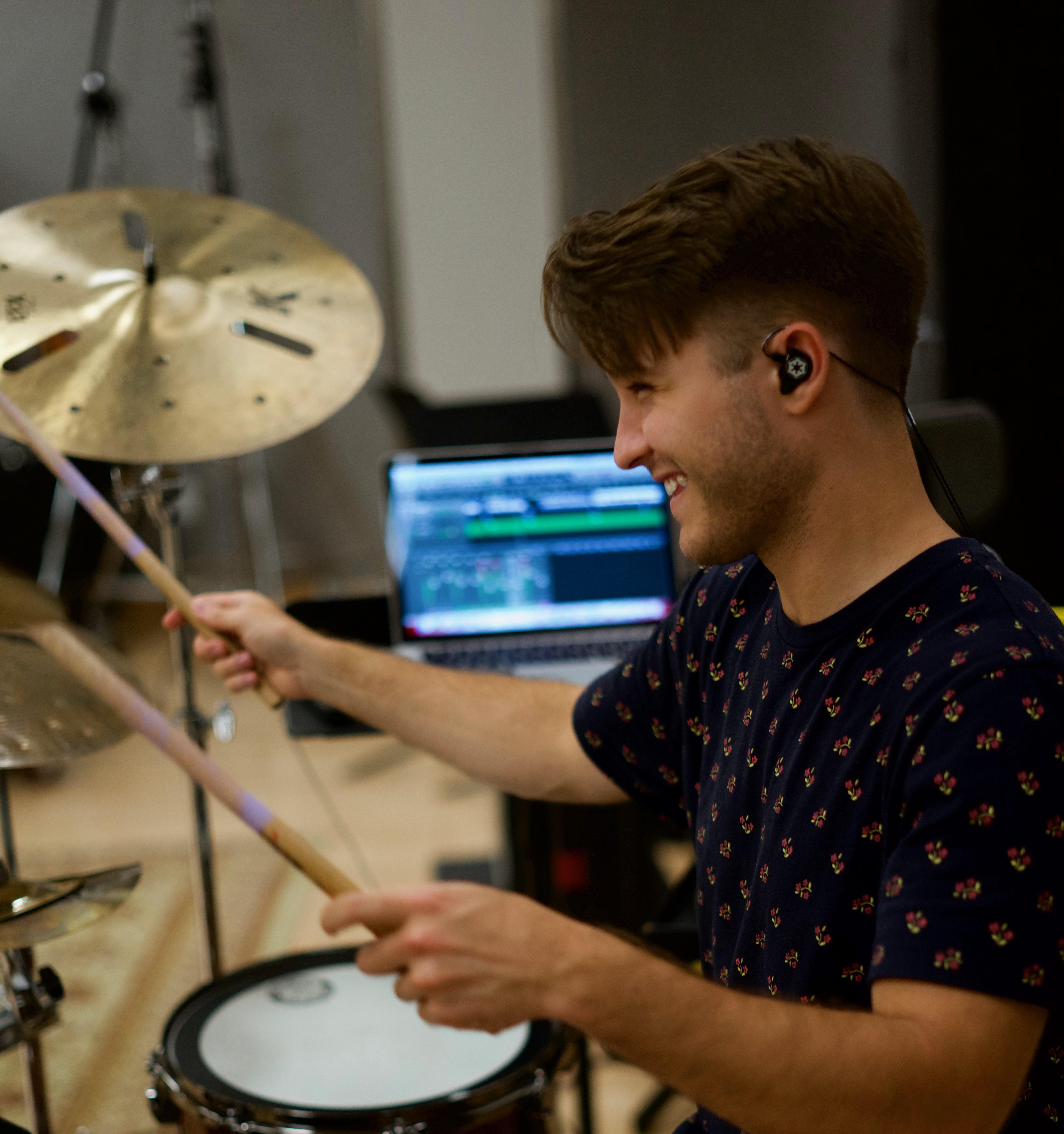 Musician from Trussville talks love of drums, playing in Lollapalooza

TRUSSVILLE — Trussville native Rhett Randolph went from playing drums in the high school band to playing drums for an act at the recent Lollapalooza festival in Chicago. 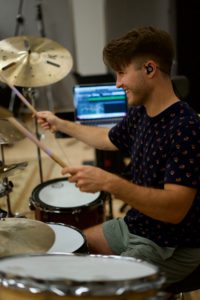 “When I first started playing drums, I was about nine years old,” he said. “It started in elementary school. My music teacher brought out some drum pads and we just went from there and that’s what started my interest. I got my first drum set when I was nine and from there out it’s been drums ever since.”

During high school he learned to master quad drums, which is not an easy feat. Quad drums are a set of four drums where the player carries by using a harness.

“That was one of my favorite things to do while marching because of how challenging it was in the physical aspect of it but also to the technical drumming aspect to it and I really, really enjoyed doing that all four years of high school,” he said.

Randolph played drums at Hewitt-Trussville Middle School under Brandon Peters before going on to the marching band at Hewitt-Trussville for all four years under band director Scott Waid. He graduated in 2015. During his time as a drummer he had developed a love for every style, he said.

“When people ask me that, I usually say everything,” he said on what he likes to play. “I think when trying to pursue a career of playing drums you kind of have to be a hired drum for everything, whether it’s Latin, whether it’s any type of world style – African, Afro-Cuban, to jazz, to rock, to metal, to pop.”

“So really when going to school I’ve taken in everything I possibly could, and so I have a passion for pretty much every style because I think when I have that passion for that style it’s been my horizon for more things I can do. But if I wanted to narrow it down right now I really love electronic indie pop styles and that’s kind of my favorite thing now.”

Randolph plays for singer Emilia Ali, who he said is an indie pop/electronic artist who gained popularity through streaming music sites such as Apple. She reached out to him in 2017. Afterwards, they applied for a BPMI or Berklee Popular Music Institute, a program that choose only a few applicants out of hundreds to be managed.

Through the BPMI they were able to get a set at the 2018 Lollapalooza festival in early August.

“Just the whole aspect of jumping into that was kind of nerve-wrecking but after full year of playing with her I’ve adapted and learned a lot a lot,” he said.

Randolph is currently attending the Berklee College of Music where he studies his passion. Like playing quad drums, being accepted into Berklee is not an easy feat. He said that he chose this school after other successful drummers attended.

“The scary and funny thing is I did not apply to any other schools at all,” he said. “I just sent one application to Berklee because this is where I wanted to go. I just knew that it was going to better my playing. I was going to be around the right people to further my growth as a drummer and get into the music industry. And I really took the leap and went and auditioned with no backup plan and here I am almost four years later attending the school.”

This fall he will be entering his senior year there.

“The people that get in really deserve to get in,” he said. “And I’m honored that I was chosen to be accepted. It really changed my life.”