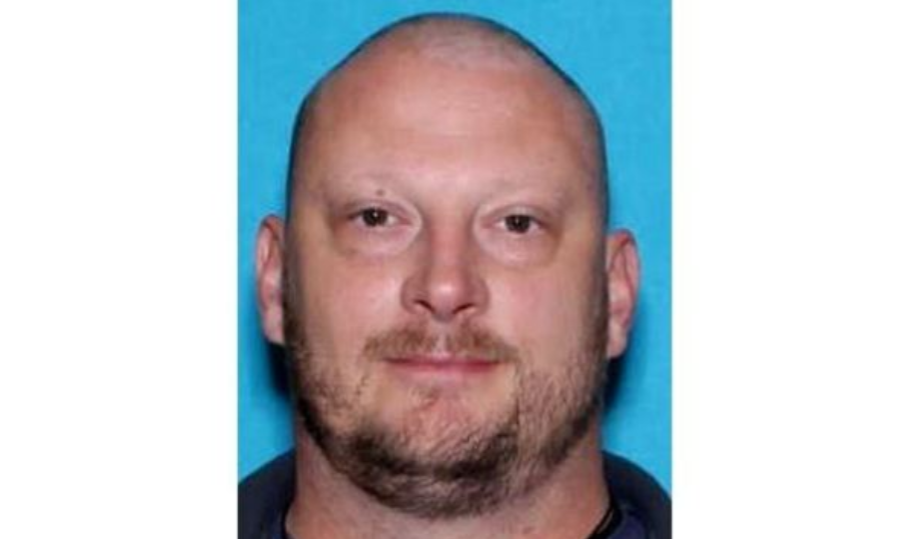 BIRMINGHAM –The subject of a Friday night search in Pinson, Michael Ray Mullins, has been captured, according to the Jefferson County Sheriff’s Office.

At approximately 6 a.m. Monday, deputies received notification that wanted subject, 37-year-old, Michael Ray Mullins was at a business in the 5300 block of First Avenue North in Birmingham. 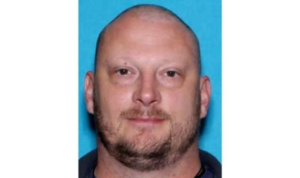 Related story: Search underway in Pinson for a suspect considered armed and dangerous

Deputies went to that location and were able to take Mullins into custody without incident.

Mullins was transported to the Jefferson County Jail and is being held on charges of Domestic Violence by Strangulation, 3 counts of domestic violence third degree, resisting arrest and attempting to elude law enforcement officers.  His bonds total $61,600.

Law enforcement officials from the Jefferson County Sheriff’s Office, the Alabama Law Enforcement Agency and U.S. Marshal’s had searched for Mullins in Pinson on Friday night. That they at the time that they believed Mullins to be armed and dangerous.

The search was in the woods near the 6800 block of Ashberry Drive in Pinson. Eventually, law enforcement called off the search.