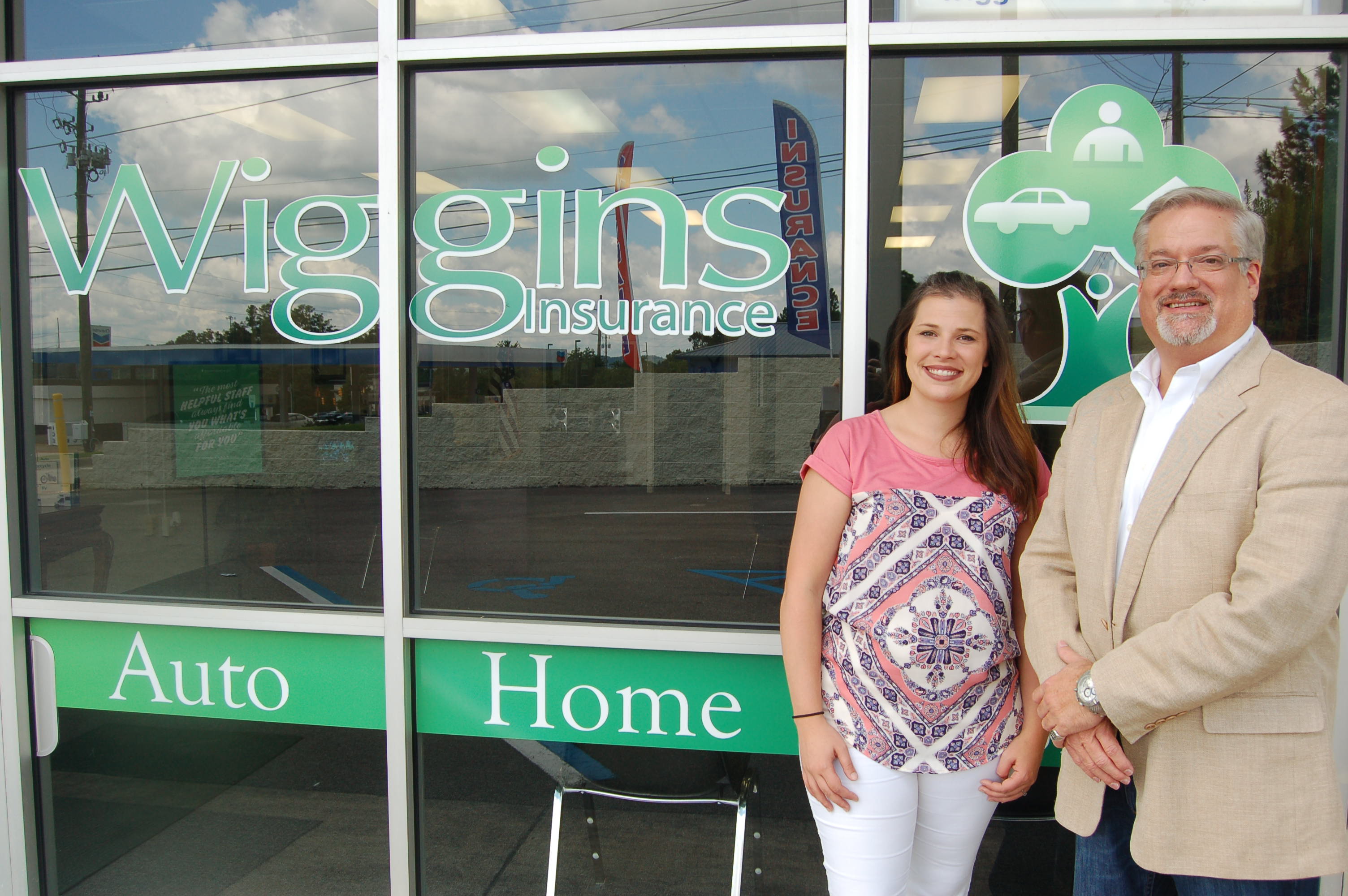 TRUSSVILLE – Wiggins Insurance has its fingers in many different pies. Specializing in homeowner, auto, renters, commercial, and bonds insurance, the company recently moved from Center Point to Trussville where it now resides on a rise just behind the Chevron gas station on Chalkville Mountain Lane.

Wiggins is an insurance company that writes with various other companies, including Progressive and Safeway. The company moved to Trussville in January.

“I have access to just about everybody,” said founder David Wiggins. “It just really depends on the customers’ needs.”

Wiggins follows in the footsteps of his grandfather, who was also in the insurance business. Wiggins has worked in insurance since 1992 and first opened his company in 2011. He is an LUTCF, also known as Life Underwriters Training Council Fellow, a three-year designation commonly achieved by life insurance salesmen.

Since opening, Wiggins said that his customer base has grown significantly, drawing people from various regions in north, south and central Alabama.

“We have customers that come from all over,” he said. “When we were based in Center Point, he had customers that came from Florence and Huntsville, Greenville, Talladega and Tuscaloosa. I’ve had commercial customers all the way out from Anniston and Oxford.”

Wiggins said that he takes care to get to know the customers that they interact with. Building relationships with the people they do business with is integral for Wiggins Insurance.

“But if you don’t stop and take care of the customer – and that’s the point: you have to know your people. You have those where you see them on the street, you see them at Lowes or K-Mart and they come up to you to say hi. And that’s the way it should be, always.”

Wiggins Insurance is located at 5971 Chalkville Mountain LaneSte A in Trussville. For more information, www.getwiggins.com.