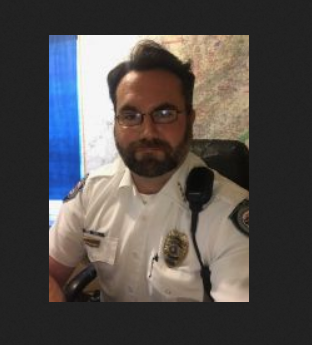 PELL CITY- Brian Scott Martin has been fired as Chief of the Lipscomb Police department following his arrest on drug charges last month.

Authorities took Brian “Scott” Martin into custody last July on charges of second-degree marijuana possession and possession of drug paraphernalia.  The charges were investigated by the Alabama Law Enforcement Agency.  The ALEA obtained warrants against Martin and the arrest was made following a search of his home in Odenville on July 27, 2018.

Odenville police performed the arrest and Martin was booked into the St. Clair County Jail.  A short time later he was released on a $1,500 bond.

According to the arrest report the search of the home, performed by Alabama Law Enforcement Agency’s Major Crimes Unit and that agency’s Narcotics Unit, revealed marijuana and a bong under the sink in the master bedroom of Martin’s home.

The case is being handled through St. Clair County District Court. Martin’s trial date is set for August 28.

According to AL.com, Lipscomb Mayor Brenda Renz said she is taking applications for the position of chief and doesn’t believe the Interim Chief, Lamar Lackey, will apply for the open position.

The city is now accepting applications for this position. If anyone interested in the position should go to Lipscomb City Hall. The position is appointed.