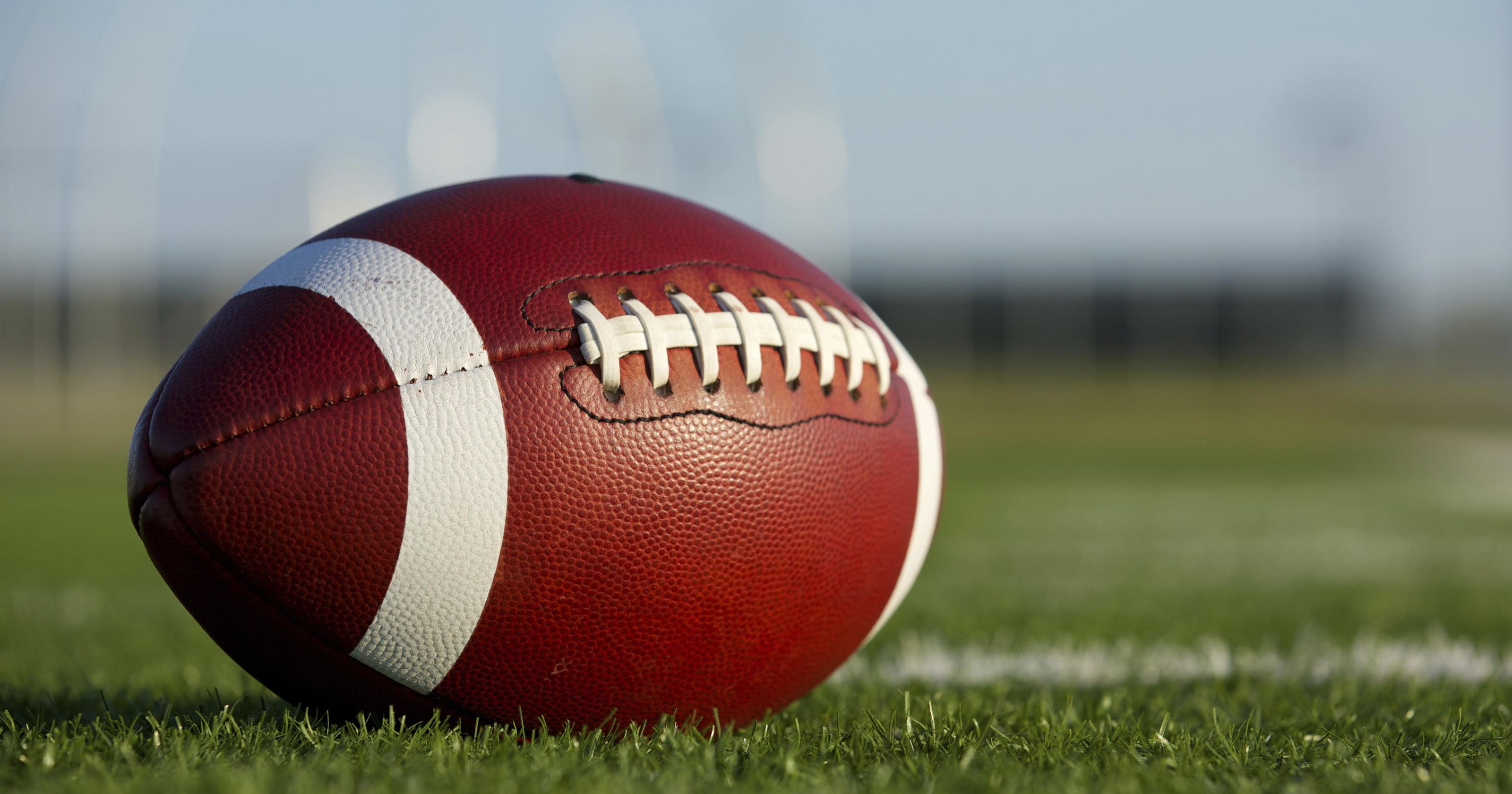 COLUMBUS, OHIO — Ohio State University football coach Urban Meyer has been suspended for the first three games of the 2018 season. Meyer will miss the Oregon State, Rutgers, and Texas Christian games, the school announced at a Wednesday press conference.

The suspension comes after the university investigated Meyer’s actions related to allegations that assistant coach Zach Smith had beaten his wife. Smith worked for Meyer at Florida and OSU.

Meyer had said he knew of the incident involving Zach Smith in 2009, but did not know about the 2015 wife-beating incident until recently. He then fired Zach Smith. Meyer later recanted and said he did know of the 2015 incident and reported it to his superiors.

OSU Athletic Director Gene Smith was suspended without pay from September 1 until September 16.

School officials said Meyer and Gene Smith neither condoned or covered up alleged domestic abuse by Zach Smith,  but they retained him as an assistant.