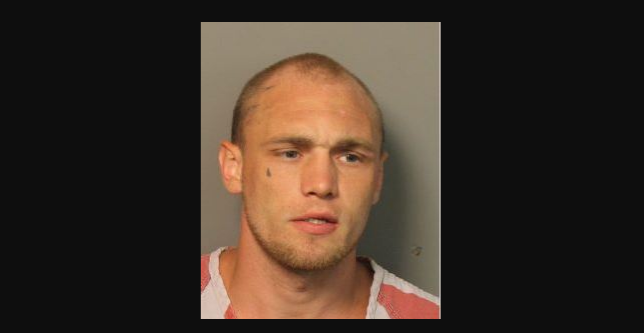 JEFFERSON COUNTY – Authorities have charged Christopher Keith Terry, 26, for a carjacking that occurred in the Center Point area on July 23.  It is alleged that on that date Terry used a knife to rob a female juvenile of her vehicle. 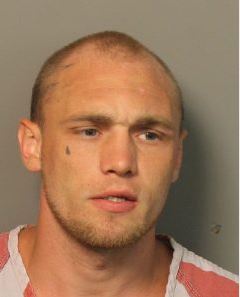 Investigators procured video of the suspect and solicited help from the community in identifying him.  Tips, through Crime Stoppers and other sources, helped detectives identify the suspect as Christopher Keith Terry.  Terry was subsequently positively identified by the victim and witnesses.

Having been arrested on unrelated charges Terry was already being held in the Jefferson County Jail when the identifications were made.

Terry was released from prison in July. Since his release he has racked up 11 new charges.  Terry is also a convicted sex offender.

Terry is currently in the Jefferson County Jail on Sex Offender Notification charges, Obstruction of Justice, and Robbery 1st Degree.  He is not eligible for bond at this time.