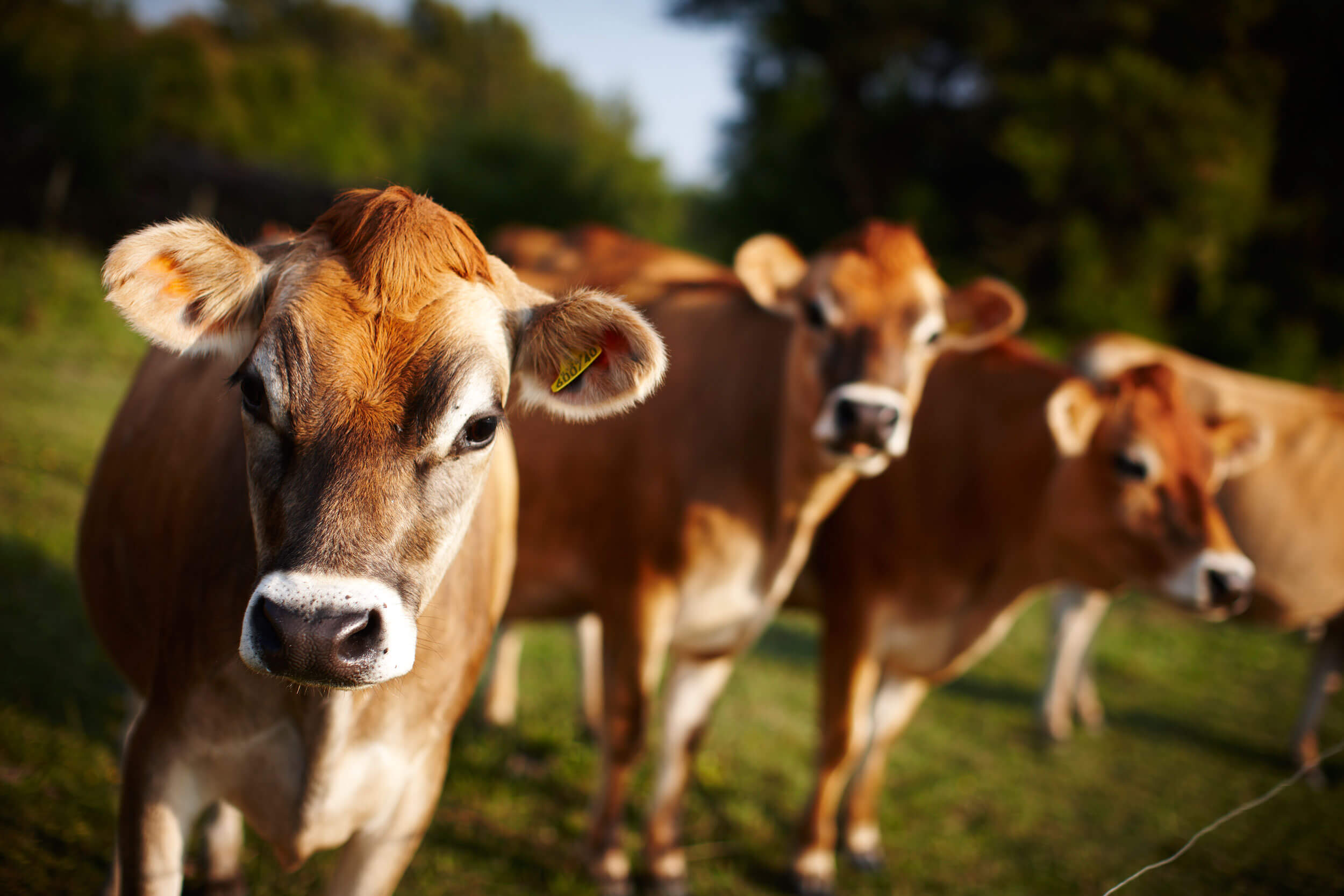 MONTGOMERY – On Thursday, August 24, a Prattville man was sentenced to 57-month in federal prison after pleading guilty to firearms violations and shooting and killing a pregnant cow.

According to AL.com, and a statement released by the U.S. Attorney’s office in Montgomery, Byron Jamar Esco, 30, received a sentence for illegally possessing a firearm and shooting the cow on November 29, 2017.

“(Esco) was driving his vehicle along country roads near Hope Hull, Alabama,” the announcement said. “As he drove, Esco, unprovoked, pointed his 9 millimeter handgun at a cow grazing in a field. Esco then fired the weapon and killed the cow, which was pregnant with a calf. Esco drove away. Before he could do so, though, the cow’s owner observed Esco’s vehicle and reported the shooting and the details of the getaway vehicle to law enforcement authorities. Early the following morning, a sheriff’s deputy found Esco driving the car. Inside the vehicle was the handgun used in the shooting.”