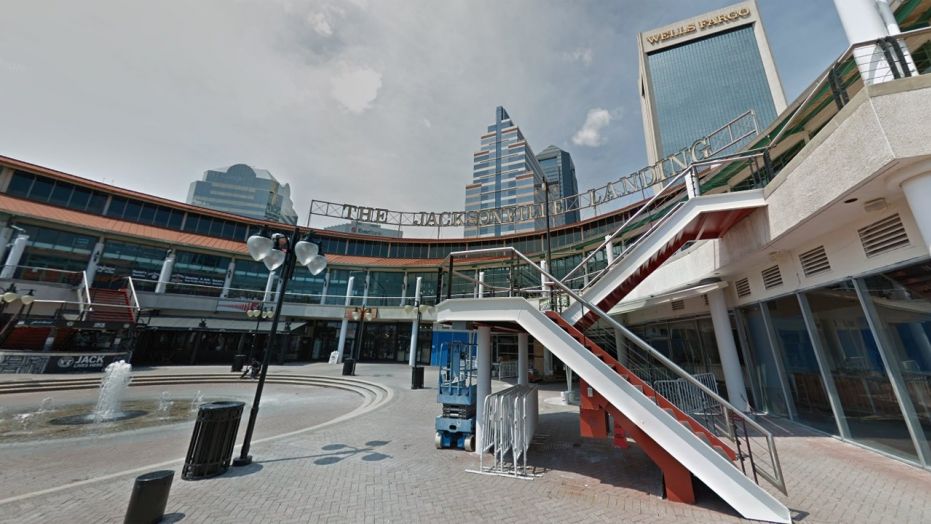 The riverfront mall, known at The Jacksonville Landing Mall is where a Madden NFL 19 qualifying tournament was taking place.

The Jacksonville Sheriff’s Office used Twitter and Facebook to warn people to stay away from the Jacksonville Landing and said that many were transported from the scene and that one suspect is dead  it wasn’t known if there is a second suspect.

The Madden NFL 19 Classic Qualifier was being held at the GLHF Game Bar in Jacksonville, Florida on Sunday, August 26, and was being livestreamed on Twitch. A video of the event surfaced with gunshots heard in the background.

Drini Gjoka, One of the players, Drini Gjoka, reported on Twitter that he was shot in the thumb. 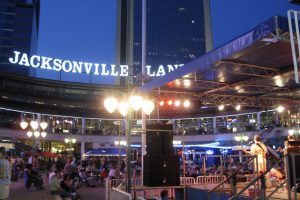 The Jacksonville Landing contains restaurants and shops along the St. Johns River.

The story is still developing.