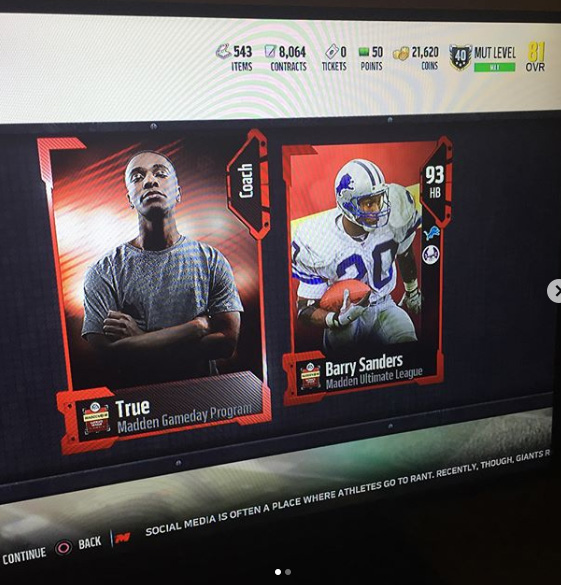 JACKSONVILLE, Fla. – The gunman who opened fire Sunday, August 26, in Jacksonville, Florida at The Jacksonville Landing has been identified. 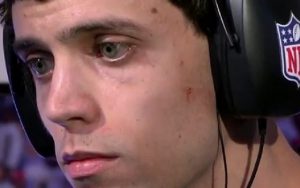 Authorities with the Jacksonville Sheriff’s Office believe David Katz of Baltimore carried out the attack that left two people dead,  and then fatally shot himself. Several others were injured and taken to hospitals, authorities said.

JSO said Katz died from a self-inflicted gunshot wound and added that authorities were still confirming his identity with the FBI and were assisting in Baltimore.

According to AL.com and the Associate Press,  Katz in Jacksonville for the “Madden NFL 19” video game tournament and the game’s maker, EA Sports, lists the Katz as a 2017 championship winner. 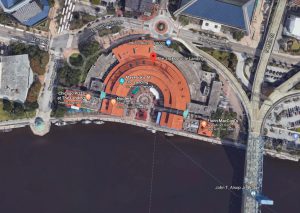 There were 11 other people who were wounded by gunfire, which were all in stable condition after being transported to hospitals.