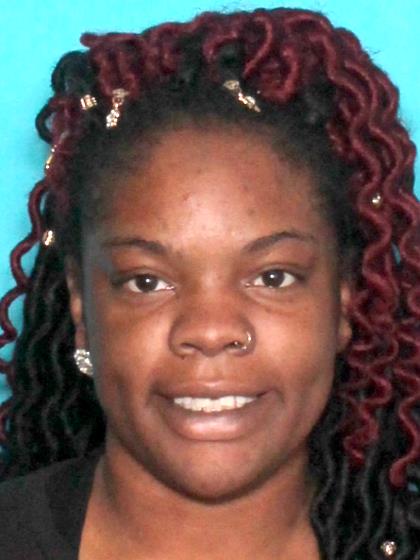 BIRMINGHAM — UPDATE: Police report that Palmer has been found in a hospital. Her condition and the details of how she got there have not been released. 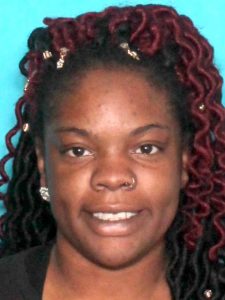 Palmer’s car was located in her driveway in the 5200 block of Court P. in Ensley with the door ajar and keys inside. The door to her home was open and the house was in disarray.

There is no information available on what Palmer was wearing.

If there is anyone who has information pertaining to the whereabouts of Davida Palmer, please contact Birmingham Police at 297-8418. If you have additional information on the investigation, contact Crime Stoppers @ 254-7777.