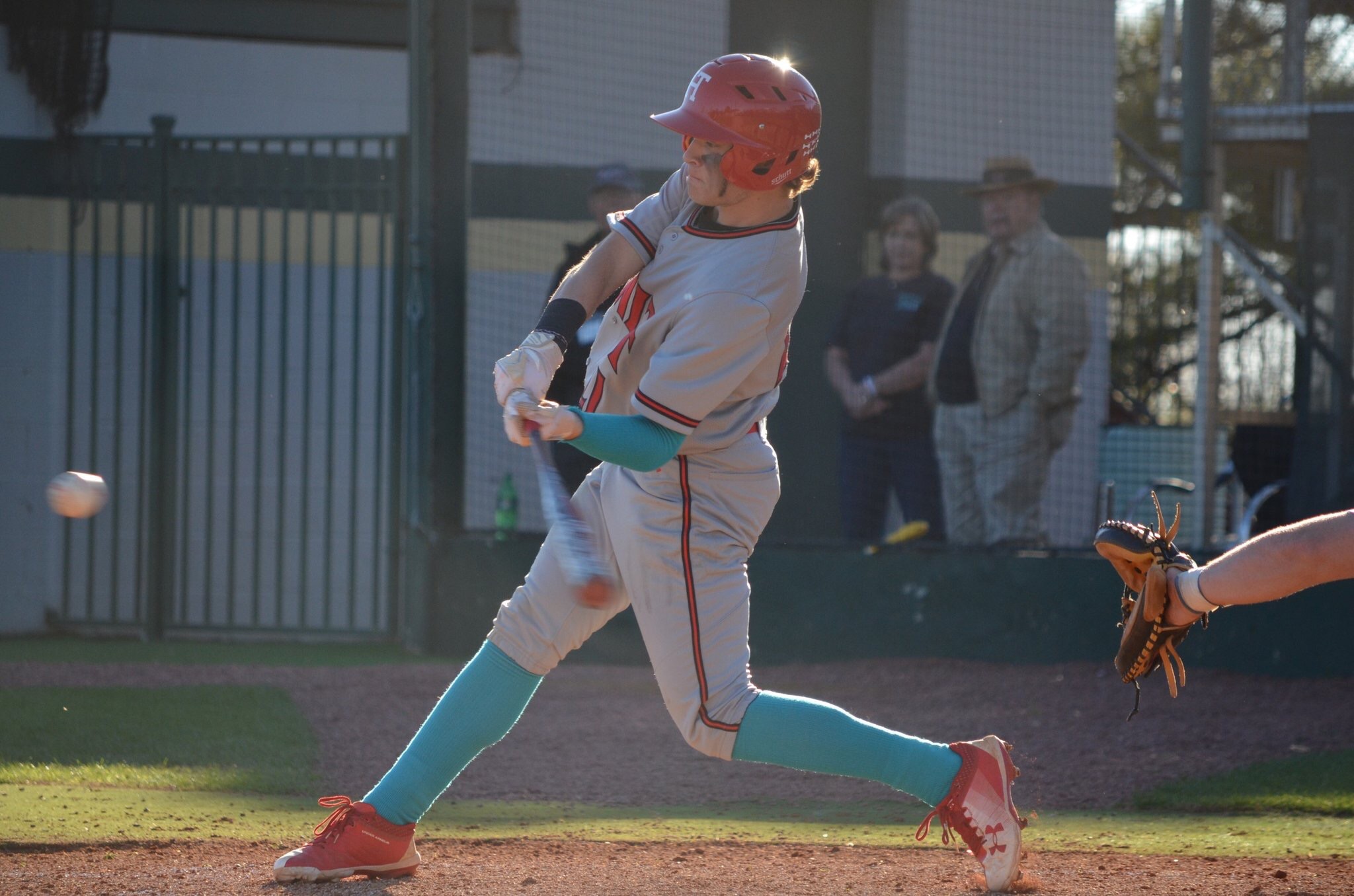 Defnall,who also batted leadoff, helped his Huskies to an appearance in the state championship series last season. He says that it was his teammates and coaches that helped make this goal possible.

” Coach Mauldin and my teammates helped me out alot. They kept pushing me to get better every day and without them I would’t be where I’m at.” he said.

Head coach Jeff Mauldin says he is thankful to have a player like Defnall. “He’s the energy guy for us and is a leader on the team and it’s great that we have another chance to make a run for the championship before he heads to Snead,” he said.

Defnall said the recruiting process was a difficult one but believes that Snead is the right fit for him. “After talking to my parents and seeing that Snead was definitely interested cause they kept in touch with me even after I broke my hand, I felt that being there was meant to be.” He said.

Defnall is expected to continue playing center field while at Snead.