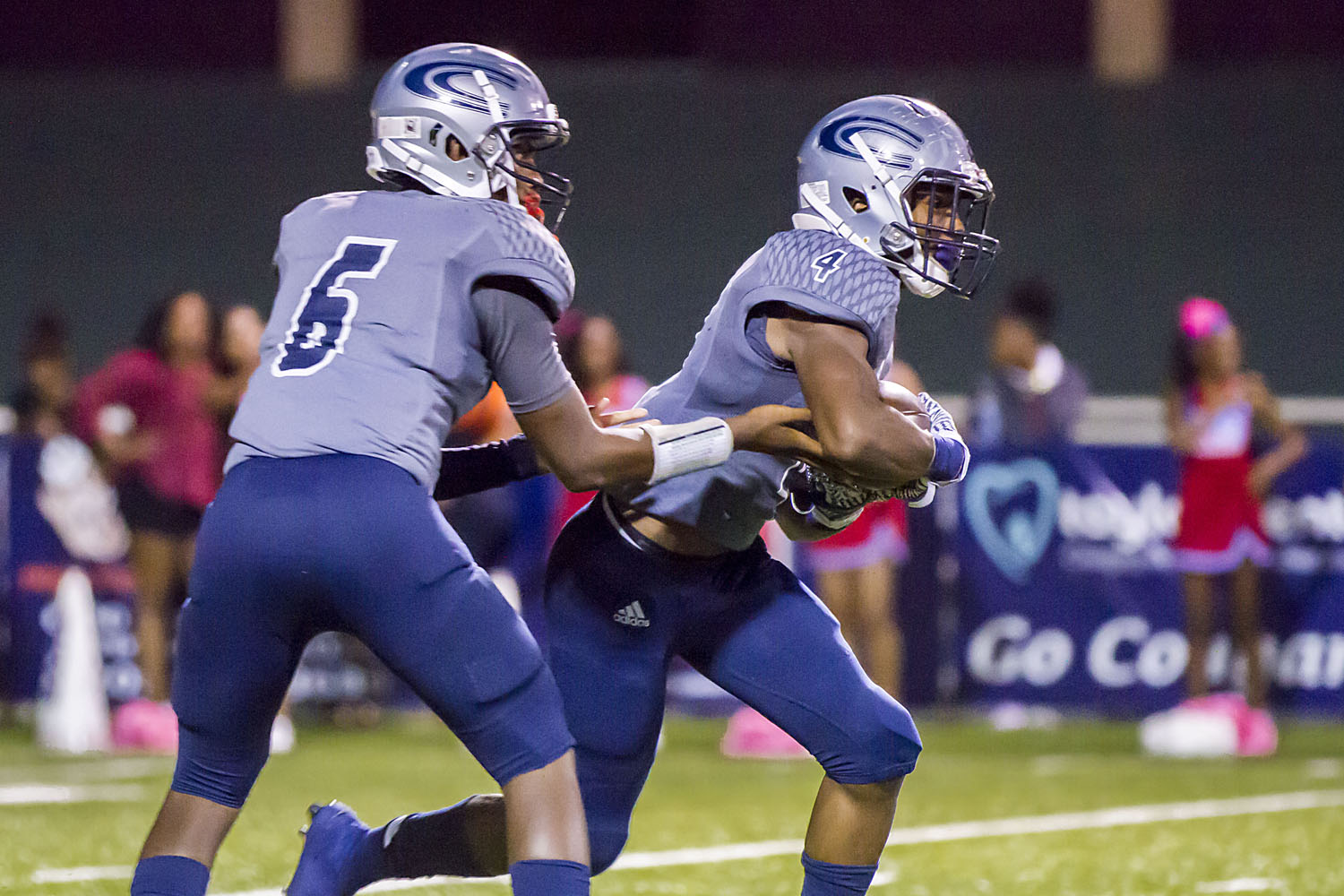 CLAY— Clay-Chalkville(1-0) heads to Madison to battle James Clemens(0-1) Thursday in hopes of continuing their dominating ways early in the 2018 season. The balanced attack from the offensive side of the ball for the Cougars looks to keep rolling against the Jets.

The Jets ran into a buzzsaw from Taulia Tagoviola and the Thompson Warriors last week and expect to see the same type balance from quarterback Willie Miller and the Cougar offense.

The Cougars look to keep the scoring high as they scored 35 points to open up the season and dominated the Griffin Bears last week in Georgia.

Look for head coach Drew Gilmer to exploit the mismatches all over the field and get his playmakers like Miller, Courtney Braxton, and Ben Heller in space to make plays.

The defense looks to keep dominating the line of scrimmage with DJ Dale coming off of a two sack game last week. Look for Leroy King to continue his sideline-to-sideline coverage in the linebacker position as he comes off nine tackle game. Drew Heller also had 8 tackles himself.

The Cougars look to keep the momentum going and be 2-0 after the final whistle blows at the end of the game against James Clemens.