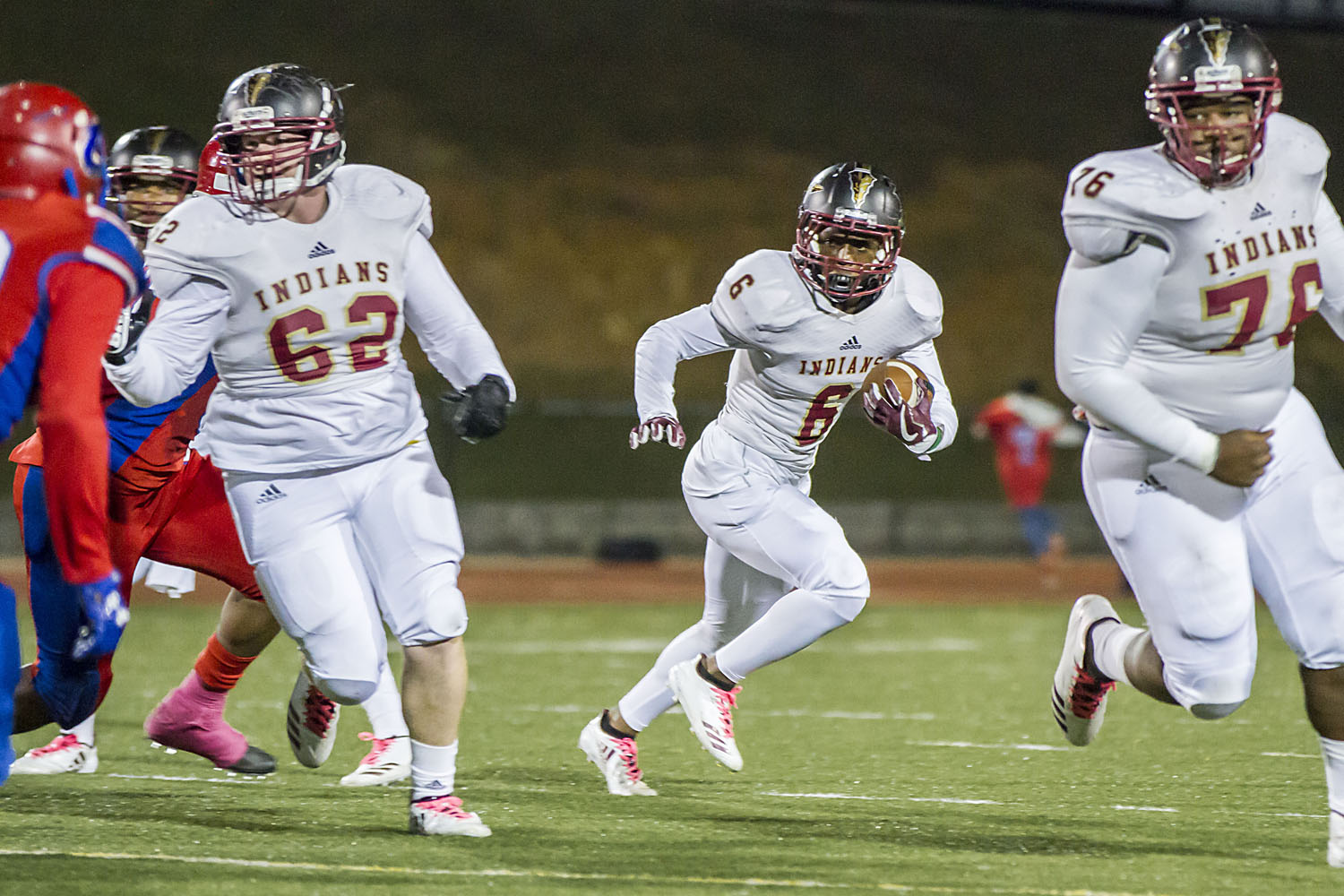 The Indians will welcome in Ramsay for their first home game of the 2018 season and will be eager to get the taste of a 52-14 loss at Hoover on ESPN out of their mouths as quickly as possible.

Ramsay began the 2018 season with a narrow win over Minor 13-8 last week. Ramsay running back Jordan Embry leads a struggling offense with 107 yards on 16 carries with touchdown runs of 28 and 50 yards. Ramsay starting quarterback Kamren Ivory was injured in the first half but returned briefly in the second half before leaving the game again. Ivory was 2-for-6 with 22 yards passing and an interception while his replacement Jaih Andrews was 0-for-1 passing and added two rushing attempts for 6 yards and a reception for 6 yards. The Rams will need to find some success through the air if they are to compete with the Indians on Friday night.

For Bo Nix and company, the Indians will look to clean up missed opportunities as Nix was 19-of-37 for 198 yards and a touchdown but had several dropped passes and miscues on timing. Running back Jay Sharp rushed for over 100 yards against Hoover and could provide some stability for the offense if the passing game struggles early. Last season the Indians defeated Ramsay 41-13 in week 2.

While this weeks game is a non-region game, Pinson Valley can ill-afford an 0-2 start to the season. Meanwhile, Ramsay will look to start 2-0 for the first time since their championship run in 2015 when they opened up the season with a 31-15 win over the Indians.