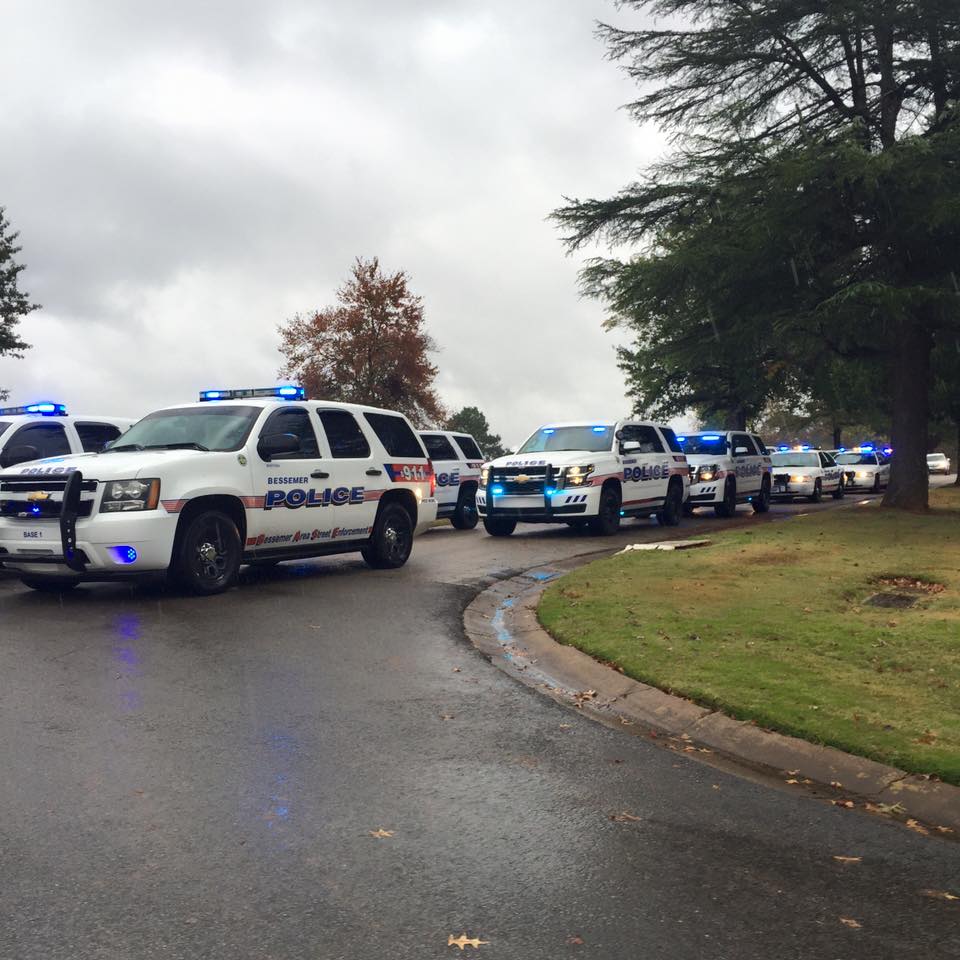 Rep. Alexander told CBS 42 the police were acting on a tip to search for drugs.

Last week, Alexander’s daughter, Kimberly,  was a target of threat according to a note which told her to drop out of the Bessemer City Council race.