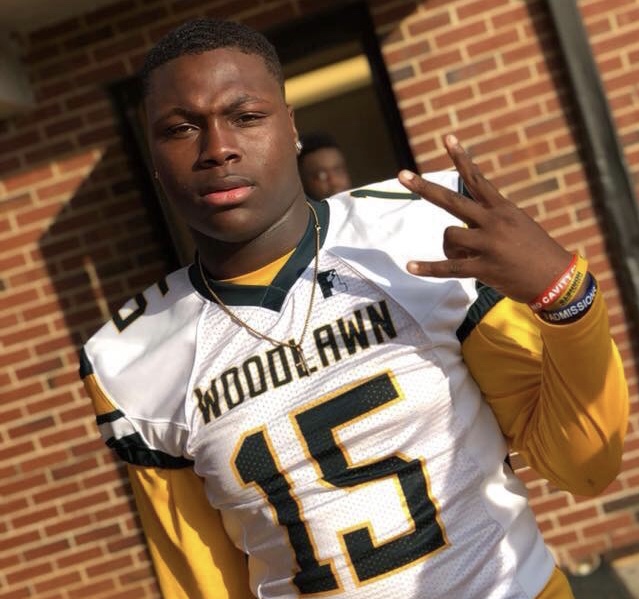 BIRMINGHAM – The Birmingham City Schools have released a statement in response to the Woodlawn junior William Edwards, 16, who was shot to death in his home Saturday morning, September 1. 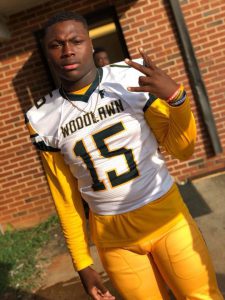 William Edwards, 16, Woodlawn High School junior was shot to death in his home in East Birmingham.

Birmingham City Schools officials were informed that police are conducting a homicide investigation into the death of Edwards and released the following statement.

”William Edwards was an 11th grade student at Woodlawn High School, and a member of the football team. Beginning Tuesday, and throughout the week, grief counselors will be available at the school to provide grief counseling and support for any students or staff in need.”