LATEST NEWS
Home Health and Wellness Low-carb for the long-run, there may be consequences 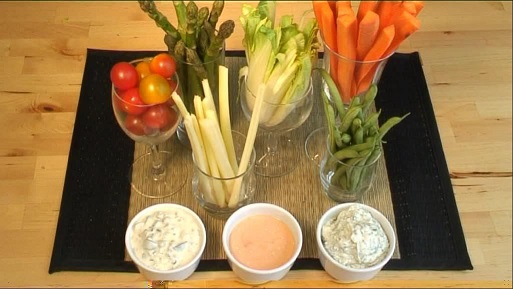 Low-carb for the long-run, there may be consequences

TUSCALOOSA — A University of Alabama instructor, Lori Green of the university’s department of human nutrition and hospitality management, is drawing attention to a recent study that suggests a low carb diet may have some negative long-run consequences, according to WBRC 6.

The study, which has a sample space of 15,000 people and was conducted for 25 years, has indicated that amongst those participating in the study a high-carb diet tends to correlate to a lower lifespan when compared to those that consumed carbs in moderation.

“A low carb diet, even though it may work for weight loss, I found it is not the easiest for people to maintain that type of diet. This study just shows us that maybe it’s not the best diet for us to follow long-term,” said Green.

This study, however, should not encourage people to ignore their carb intake entirely.  The same study indicated that just as a low carb diet tended to match with lower life expectancy, so too did a high carb diet.

It is Green’s recommendation that people eat plenty of fruit and vegetables while practicing moderation when it comes to their intake of carbs.