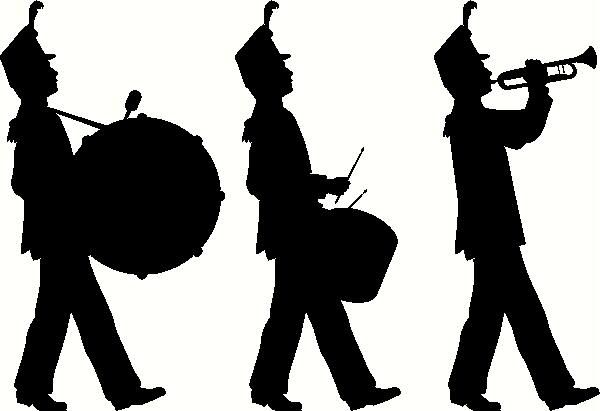 TRUSSVILLE – No matter how you slice it preparing 325 meals is no easy feat, add to that a deadline and ingredients that have to be made fresh and therein lies a recipe for the impossible.

It was just that sort of impossible situation that faced a popular Trussville bakery/restaurant mere hours before the Hewitt-Trussville Band was set to accompany the football team to their season opener.  A season opener that was not only to be held at the Hoover Met, but was to be nationally televised as well.

Under normal circumstances the band arrives at the school around 10:30 a.m., on the morning of the game, and is fed at around 11:30 a.m.  This allows for the student artists to process the nourishment they will need for a task that will challenge them, both mentally and physically, in their pursuit of excellence.  However, on the day before the Huskies 2018 debut, due to unforeseen circumstances, the lunch arrangements fell apart and there was little time to make new ones.  Fortunately, the Great Harvest Bread Company was there to pick up the pieces and turn them into delicious sandwiches.

With less than 24 hours to prepare the Great Harvest Bread Company produced 325 sandwiches, provided them to the band and saved the day.  As band mother Jennifer Bender noted, “The kids really enjoyed them, and they were just a life saver.”

Bender was not alone in her sentiments.  Band student, and high school freshman, Grace Brown explained, “We were getting ready to leave the school when we were told that our lunch had fallen through.  We were then told that someone had stepped up and provided our lunch.  The Great Harvest Bread Company [provided] all of the sandwiches, so we could have a lunch.”

Brown continued, “I feel really great to have such great people in Trussville, and I was really appreciative that they were so kind and did that for us.”