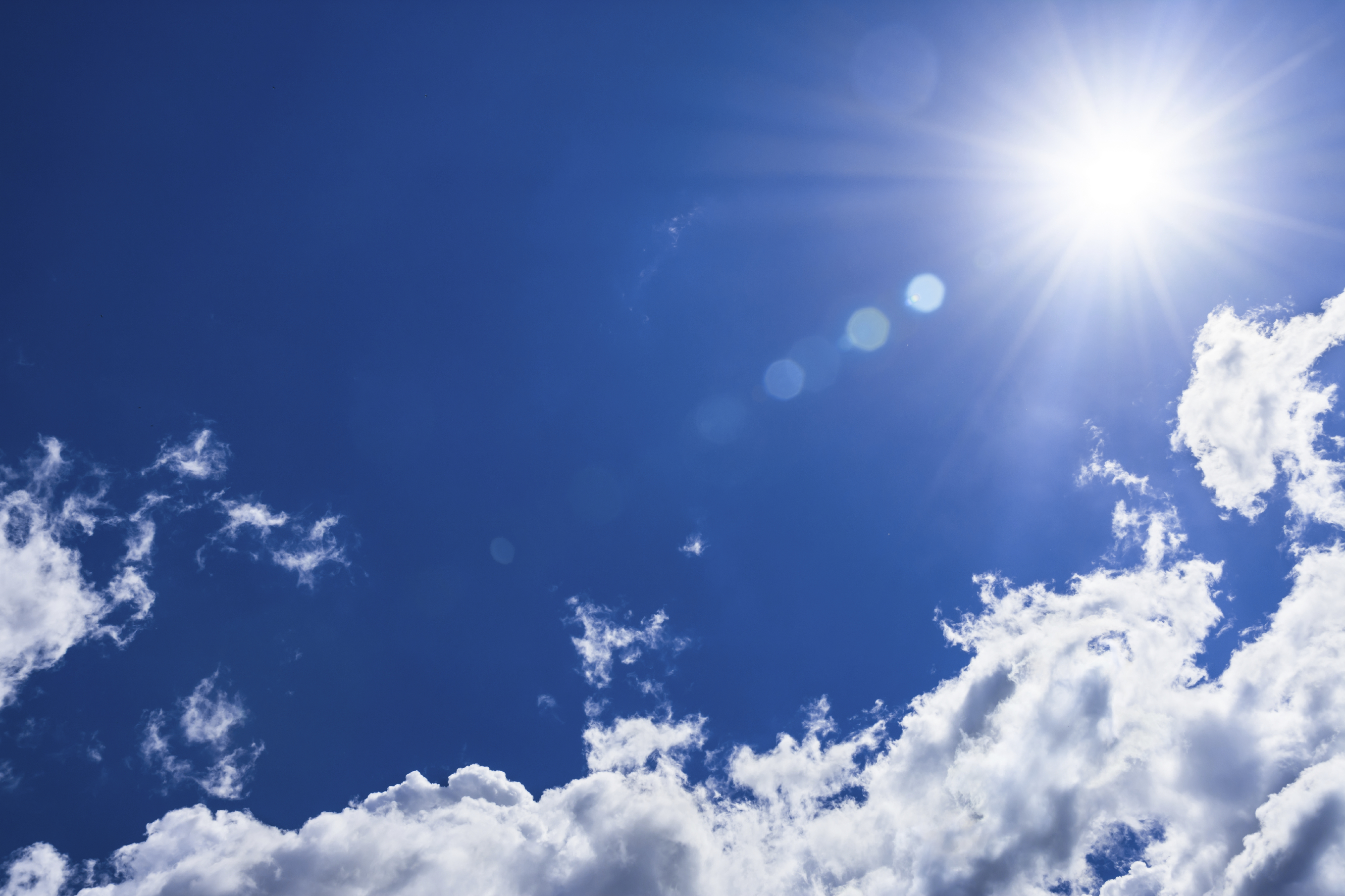 TRUSSVILLE – Most of us in the central area will see sunshine on Labor Day with clouds building during the heated part of the day.

According to the Alabama Wx Weather blog, there will be a 10-20% chance of isolated afternoon showers for locations north of Clanton to Alexander City and a 30-50% chance of scattered showers and storms in the south due to sea breeze in the Gulf Coast.

With Tropical Storm Gordan moving, the rain chances will be a little higher than normal than the typical summer pattern. The central area is expected to be dry with a small chance of isolated showers, around 20%, with afternoon highs in the mid-80s to low 90s.

The higher rain chances will be shifting to the west on Wednesday, with Central Alabama seeing the standard slight chance of isolated showers and storms with highs in the mid-80s to 90s.

Towards the end of the work week, expect hot and humid, with a few isolated to scattered afternoon and evening showers for Thursday and Friday. There will be both sun and clouds with temperatures in the upper 80s to the lower 90s.

Expect an increase of shower and thunderstorm chance to increase a little on Saturday and Sunday, but the temperatures will remain hot and humid as toughing begins to approach the area. Chances for scattered afternoon showers and storms on Saturday will be around 40-50% while increasing a little more to 50-60% on Sunday. Highs will be continue to stay around the mid-80s to the lower 90s.