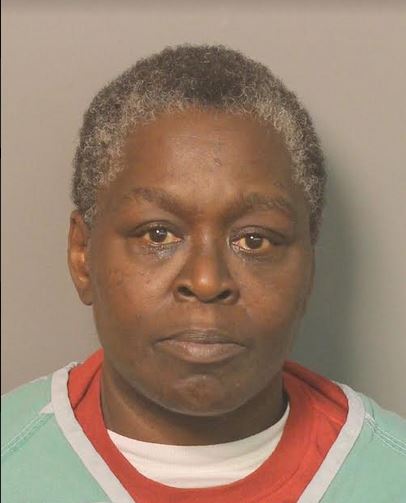 BIRMINGHAM — A police investigation into a Saturday stabbing death has led to a warrant being issued in connection with the homicide.

The incident, which occurred at 2525 37th Avenue North, is believed to be the result of a domestic incident between the victim and his girlfriend.  The victim Antonio Pettaway, a 50-year-old male from Birmingham, was transported to UAB hospital but later succumbed to his wounds.

The suspect Kuterah Rich, a 51-year-old female from Birmingham, was taken into custody.

Rich is currently at the Jefferson County Jail and a $60,000 has been obtained against the suspect.