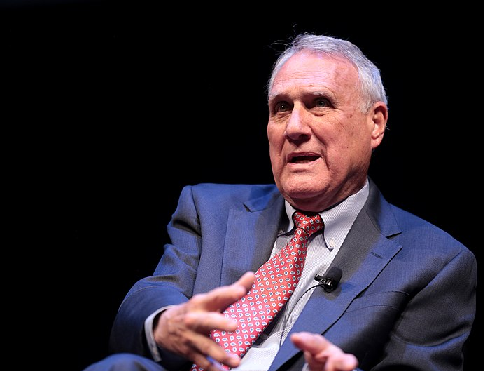 PHOENIX — Arizona Governor Doug Ducey has announced that former Senator Jon Kyl will fill the US Senate seat that was left vacant when John McCain passed away.

“There is no one in Arizona more prepared to represent our state in the U.S. Senate than Jon Kyl. He understands how the Senate functions, and will make an immediate and positive impact benefiting all Arizonans. I am deeply grateful to Senator Kyl for agreeing to succeed his friend and colleague of so many years. Every single day that Jon Kyl represents Arizona in the United States Senate is a day when our state is being well-served,” said Governor Doug Ducey.

“We are all saddened by the circumstances that required this appointment and appreciate there was only one John McCain. John and I served the people of Arizona for nearly two decades, and in that spirit, along with Senator Flake, I will do my best to ensure Arizonans are well represented in the Senate. There is much-unfinished business, including confirmation of President Trump’s nominees for judicial and executive branch positions, and I look forward to getting to work on behalf of my fellow Arizonans,” said Senator Jon Kyl.