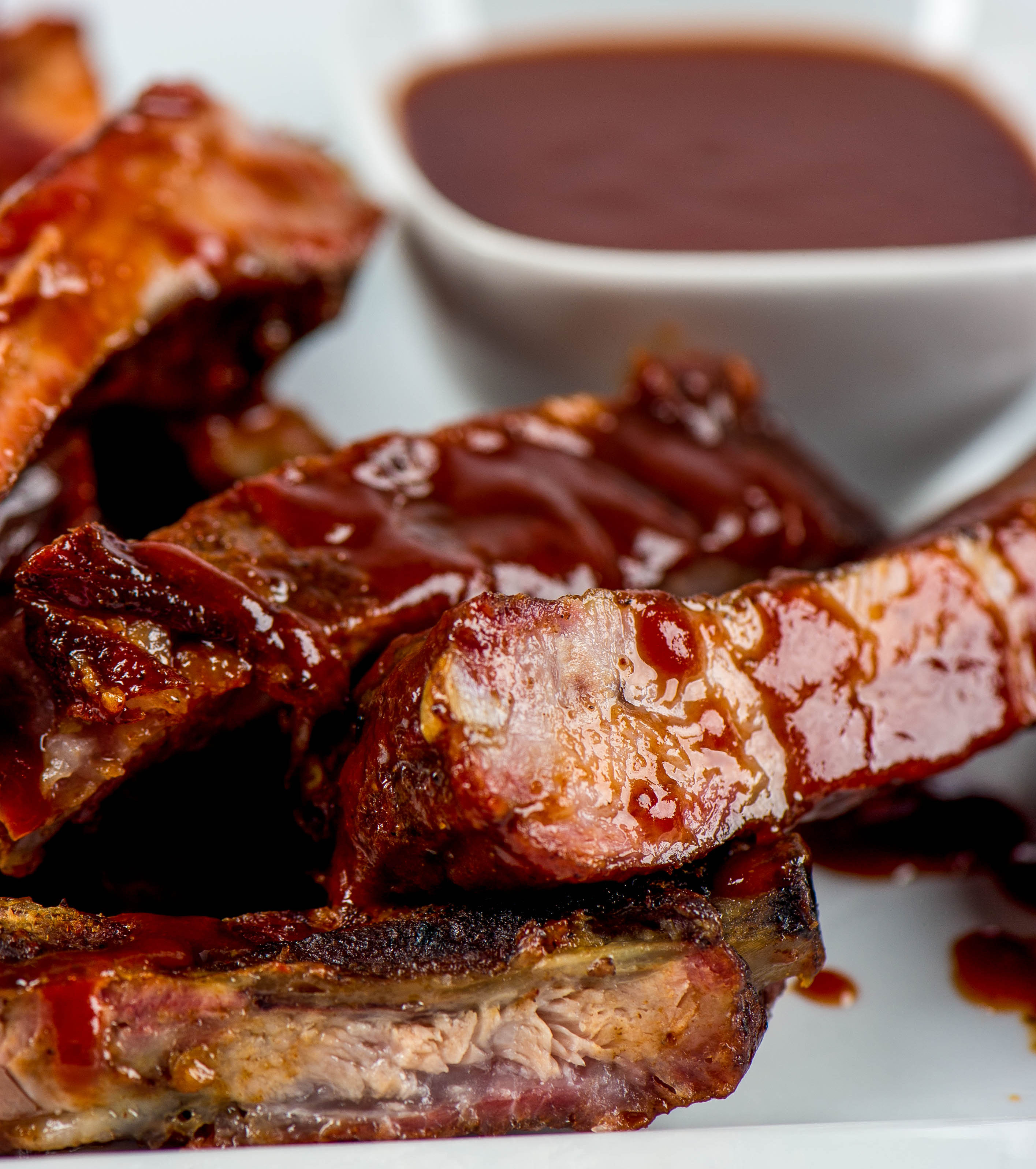 Attendees had the opportunity to vote for their favorite Boston butt. The $350 cash prize for the crowd favorite was presented to “Blowin’ Smoke.” Sweet Cheeks Pit BBQ from Muscle Shoals won $150 for the Best Booth Set-up.

Winners for best chicken were:

Winners for best ribs were: 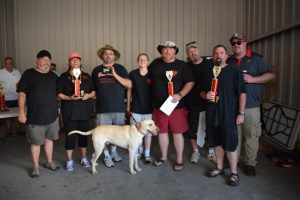 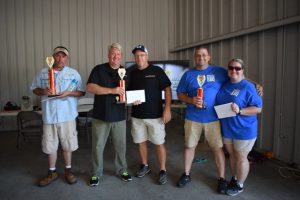 Reserve Champion, and the recipient of a $500 cash prize, was Sweet Cheeks Pit BBQ from Muscle Shoals.

The Grand Champions, who took home a $1,000 cash prize, was Hell on Squeals from Madison.