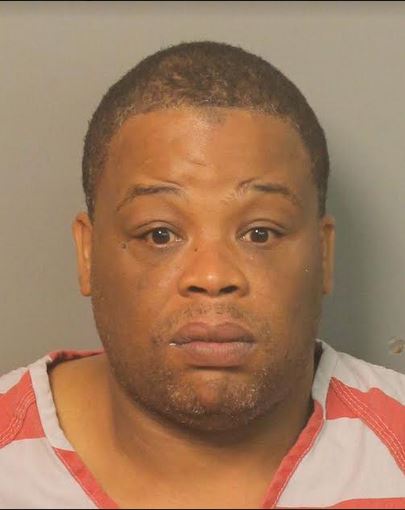 BIRMINGHAM — The Birmingham Police Department reports that an arrest had has been made in connection with a homicide investigation. The incident occurred on Wednesday.

At approximately 3:25 p.m., officers responded to Gulfport Street and 14th Avenue, on an assault call. Officers arrived to find the victim suffering from a gunshot wound. The Jefferson County Coroner arrived and pronounced the victim deceased on the scene.

The victim has been identified as Robert Christopher Lewis, a 34-yeal old black male of Fairfield.

The suspect has been identified as Isiah Reeves, a 40-year-old black male of Birmingham.

A warrant for murder was obtained against the suspect whom was located and arrested in Selma.

The suspect is in the custody of the Jefferson County Jail.