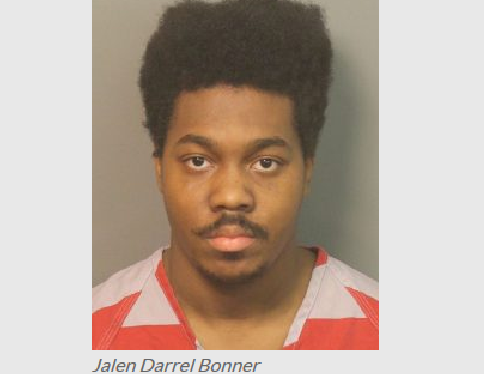 CENTER POINT — A 20-year-old Center Point man is in custody after admitting to grabbing a woman while wearing only a pair of socks. 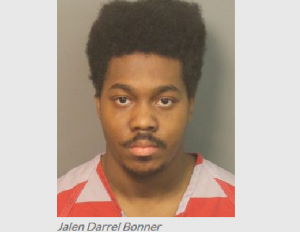 On Tuesday, deputies were called to a residence in the 2300 block of 2nd Street NE where a 42-year-old female victim reported that she had been outside the home in the back of the residence smoking. When she turned to go back inside an unknown black male put his hands around her waist. She turned to see the man standing there wearing only a pair of socks. When she turned the man fled on foot.

Deputies searched the area but did not locate the suspect. An image of the man was captured by a surveillance camera at a neighboring home. He is clothed in this photo.

The photo was distributed to deputies assigned to that area. The suspect was recognized by deputies. About 10:45 this morning he was taken into custody at his home.  He was taken to the Sheriff’s Office to be questioned by detectives. During questioning, he admitted to taking his clothes off and grabbing the victim.

The suspect was taken to the Jefferson County Jail to await formal charges. This afternoon Sheriff’s detectives obtained an arrest warrant formally charging 20-year-old Jalen Darrel Bonner of Center Point with Sexual Abuse 1st Degree. He remains in jail with bond set at $100,000.