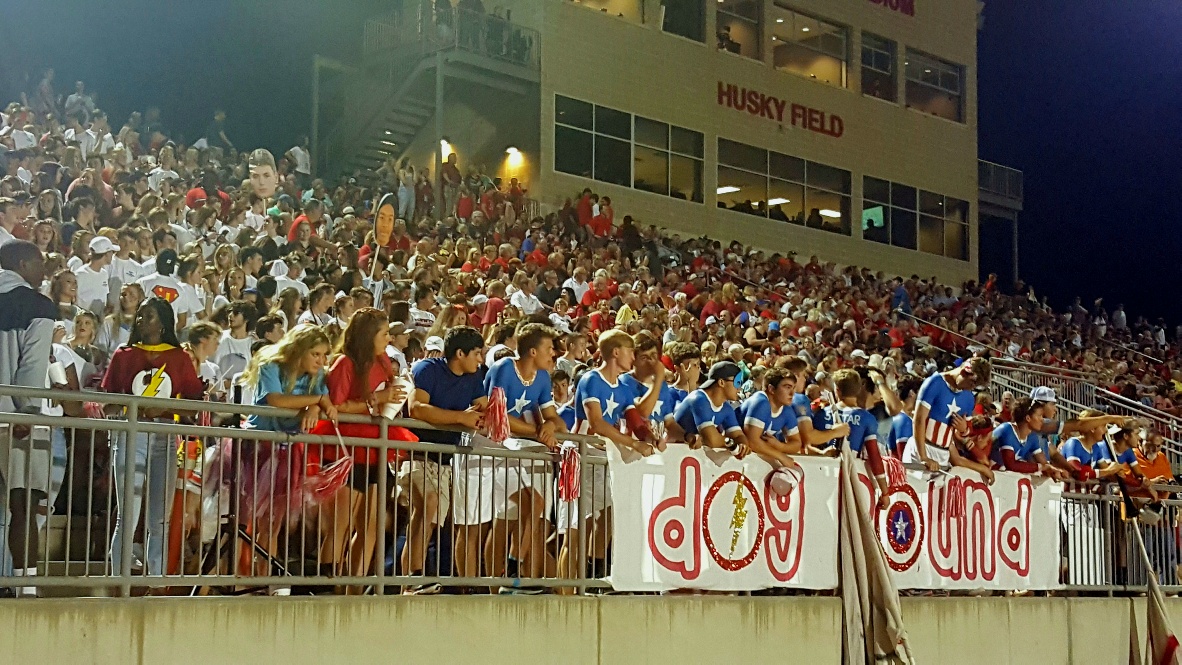 Hewitt-Trussville opted for a moment of silence instead of a pregame prayer on Friday night.

TRUSSVILLE –The build-up and pageantry for the first home game of the Hewitt-Trussville football season was business as usual. The teams went through warm-ups before giving the field over to the Marching Husky Band.

But just before the national anthem, there was a change.  Instead of the traditional pregame prayer, the school opted for a moment of silence. 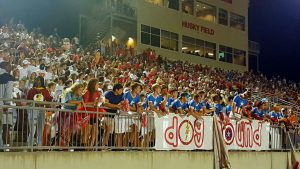 Hewitt-Trussville opted for a moment of silence instead of a pregame prayer on Friday night.

The moves follows a complaint letter from the Freedom From Religion Foundation sent to the school near the end of the 2017 football season.

In October of 2017, the FFRF sent a letter of complaint to Trussville City Schools Superintendent Dr. Pattie Neill saying there had been a constitutional violation regarding prayer being broadcast over the loudspeaker before football games at Hewitt-Trussville.

The group said they had been notified by a parent who complained about the prayer.

“It is illegal for a public school to sponsor religious messages at school athletic events,” according to the letter. “The Supreme Court has continually struck down school-sponsored prayer in public schools.”

The letter went on to state, “Moreover, the Supreme Court has specifically struck down invocations given over the loudspeaker at public school athletic events, even when student led.”

With only one home game remaining in the 2017 season after the receipt of the letter, a student introduced the Lord’s Prayer prior to the next game and Hewitt-Trussville students recited the prayer in unison.