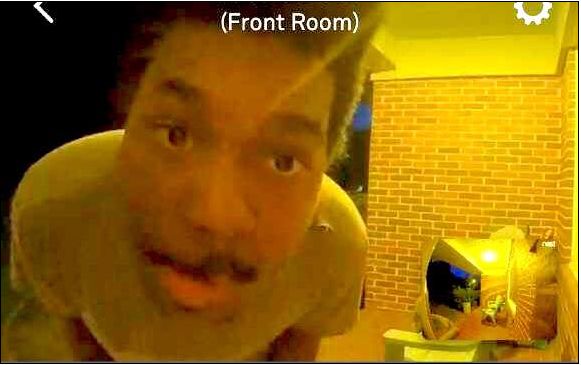 CENTER POUNT – Sheriff’s detectives are seeking the identity of a man wearing only socks who reportedly grabbed a woman outside her Center Point home.

On September 4, deputies were called to a residence in the 2300 block of 2nd Street NE where a 22-year-old female victim reported that she had been outside the home in the back of the residence smoking. When she turned to go back inside an unknown black male put his hands around her waist. She turned to see the man standing there wearing only a pair of socks. When she turned the man fled on foot.

Deputies searched the area but did not locate the suspect. An image of the man was captured by a surveillance camera at a neighboring home. He is clothed in this photo.