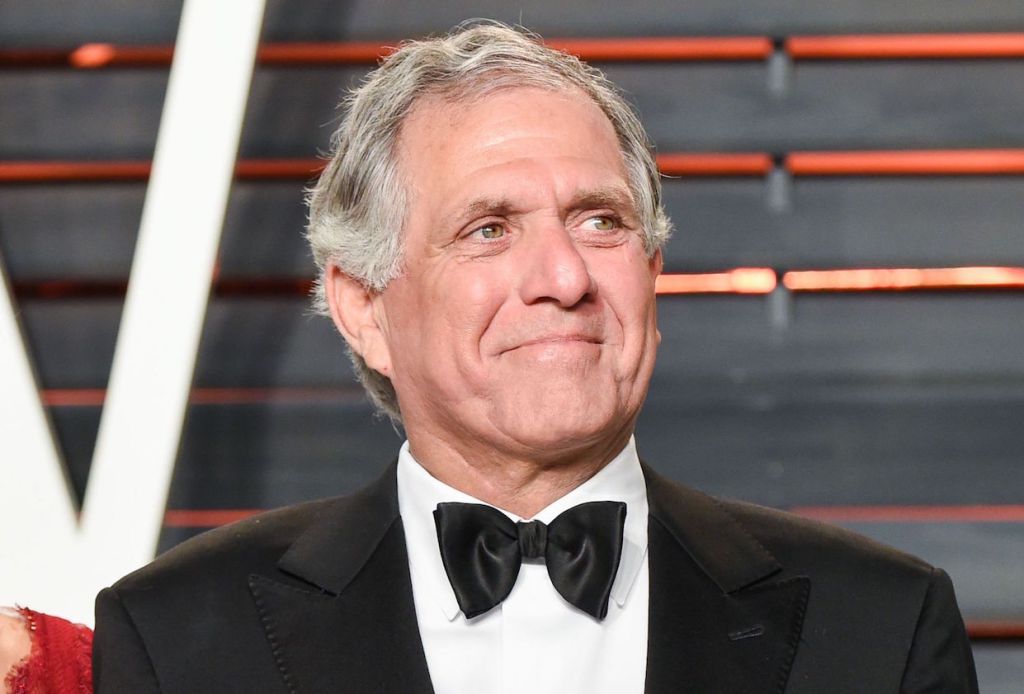 Moonves’ financial exit package will be held pending results of an ongoing investigation regarding the allegations made against him reports CBSNews. According to Moonves’s employment contract, he was eligible for as much as $180 million if fired without cause, but reports indicated a potential payout $120 million. CBS will donate $20 million to the #MeToo movement and equality in the workplace and be made within 30 days.

Sixty-eight-year-old Moonves has run CBS since 2006 and marks the fall of the most powerful executives in Hollywood.