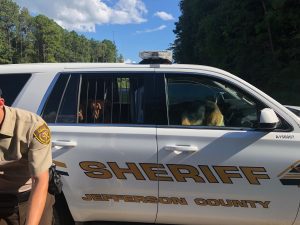 GRAYSVILLE — Jefferson County Sheriff’s detectives are investigating a domestic violence-related shooting that happened in Graysville the morning of Monday, September 10.

A little after 7:30 a.m. deputies responded to a report of domestic violence at a home in the 3700 block of 4th Street in Graysville.

According to the sheriff’s department, an adult man and woman were arguing which escalated to the man being shot and killed. The female involved remained on the scene and is being questioned by sheriffs detectives.