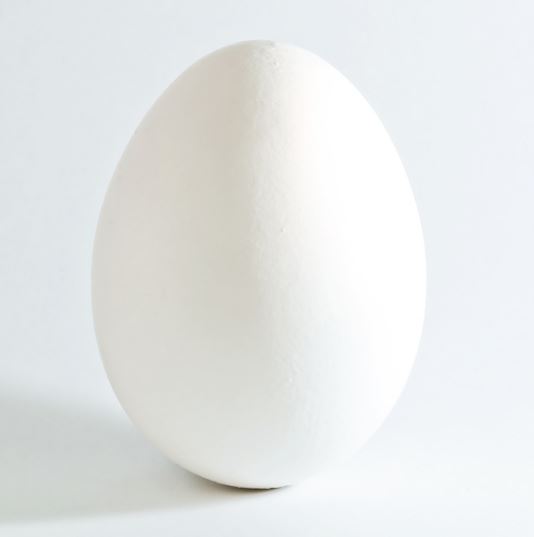 ALABAMA – The Alabama Department of Public Health, in collaboration with the Alabama Department of Agriculture & Industries, is currently investigating an outbreak of gastrointestinal illness among persons who attended a catered event on July 30. Individuals who consumed an undercooked food item made with eggs were almost four times more likely to become ill than those who did not consume the food. Two of the ill have confirmed Salmonella Enteritidis infection. Most of those affected have recovered fully.

Salmonellosis, caused by the bacteria Salmonella, is a common foodborne pathogen. It is typically acquired via consumption of raw or undercooked eggs, poultry, milk products and meat. Symptoms which include diarrhea, fever, vomiting and abdominal cramps usually last for several days. Those at risk of severe illness include children under the age of 5 years, older adults, and individuals with weakened immune systems.

The following measures can be taken to prevent salmonellosis:

This investigation is ongoing and updates will be provided, as necessary, in the interest of public health. For more information regarding retail stores that carried the product, visit the company’s announcement on the FDA’s recall website for a listing.