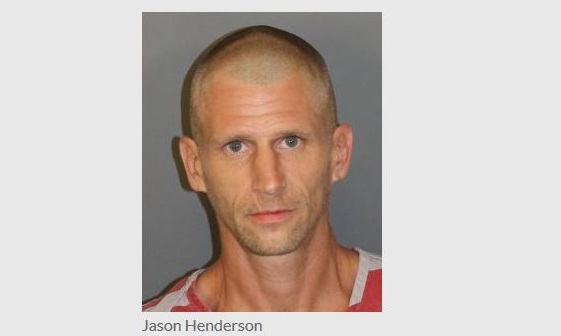 JEFFERSON COUNTY — 35-year-old Jason Kevin Henderson of Shannon has been charged with murder and attempted murder for the shooting death of Jack Eugene Blanks on Monday.

About 2:20 p.m. on Monday  deputies responded to a report of a shooting at a home in the 1500 block of Doss Drive in the Shannon Community. They arrived to find a man suffering from apparent gunshot wounds and a second man dead on the scene.

Preliminary information from the scene was that two men came to the home with an adult female and confronted the homeowner. An argument ensued and the homeowner, also an adult male fired shots striking both men. The female fled the scene after the shots were fired. The homeowner remained on the scene and was questioned by detectives. The person injured was been transported to an area hospital.

The female who left the scene was located by detectives and questioned.

The person killed has been identified as 62-year-old Jack Eugene Blanks of Bessemer.

On Monday, Sheriff’s detectives presented the case to the District Attorney’s Office. Arrest warrants were issued formally charging Henderson with the murder of Jack Blanks and attempted murder of the second man.

Henderson remains in the Jefferson County jail with bond set at $750,000