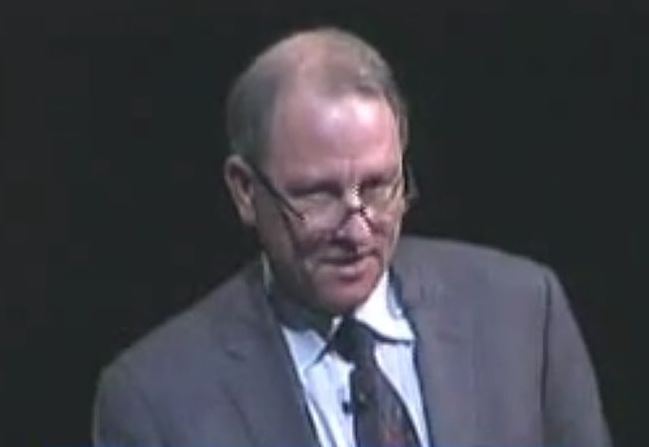 Photo courtesy of Wikipedia and the City Club of Cleveland

Times Up: Jeff Fager out at 60 Minutes

This news is following recent accusations that he fostered an abusive workplace.

Bill Owens has been named as an interim replacement.

In a statement, Fager said, “The company’s decision had nothing to do with the false allegations printed in The New Yorker. Instead, they terminated my contract early because I sent a text message to one of our own CBS reporters demanding that she be fair in covering the story. My language was harsh and, despite the fact that journalists receive harsh demands for fairness all the time, CBS did not like it. One such note should not result in termination after 36 years, but it did.”