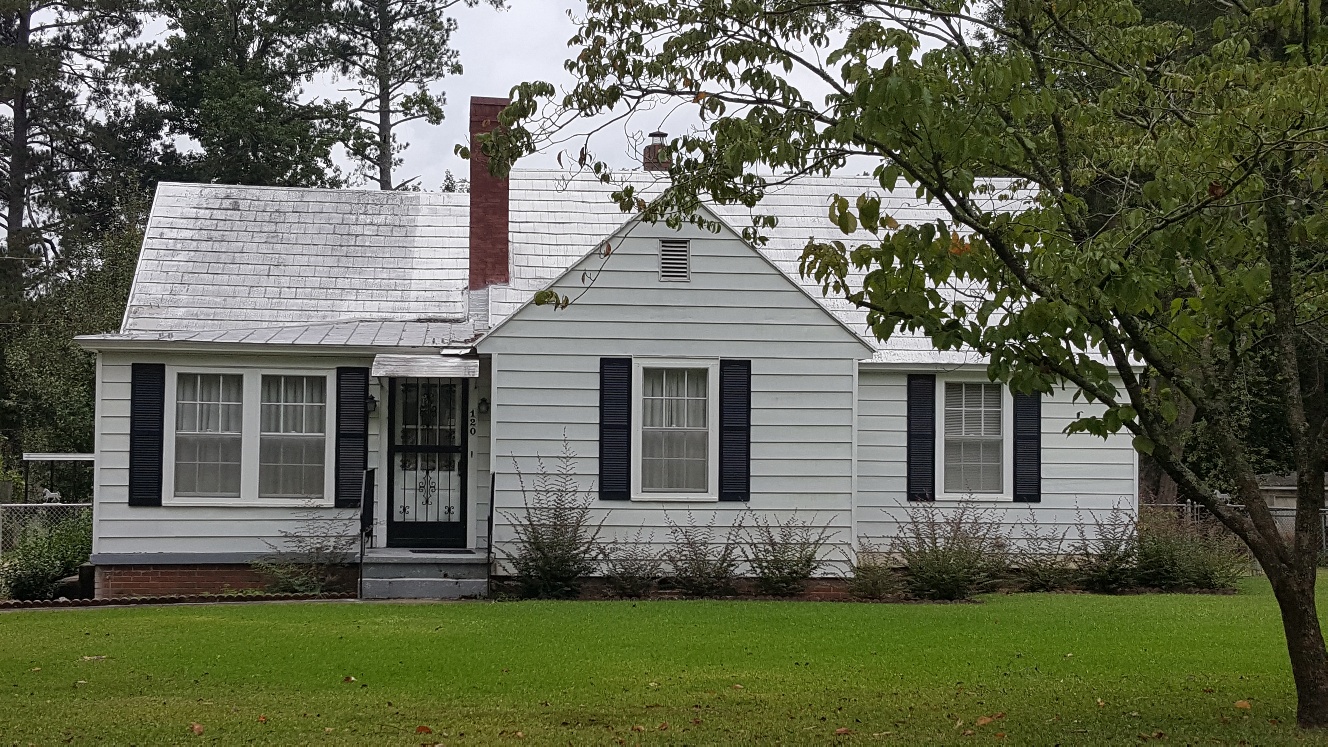 A demolition permit has been issued for 120 Meadow Lane in Trussville's Cahaba Homestead Village Historic District. Photo by The Trussville Tribune

TRUSSVILLE — For the third time in just over 18 months, a demolition permit has been issued by the city for a historic home in the Cahaba Homestead Village Historic District.

The current permit is for the home at 120 Meadow Lane. The two homes previously demolished were also on Meadow Lane.

Most of the homes in the area were built around 1938 as part of President Franklin D. Roosevelt’s New Deal created to help pull America out of the Great Depression. The Trussville project, which was a complete community that included homes, parks, a school, community center, and a commercial building, is the largest intact project built by the Resettlement Administration still in existence in America. 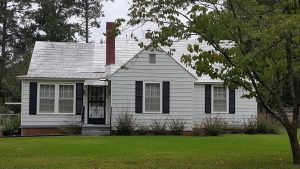 A demolition permit has been issued for 120 Meadow Lane in Trussville’s Cahaba Homestead Village Historic District. Photo by The Trussville Tribune

In February of 2017, the city council declared a 90-day moratorium on all demolition permits in the historic district, citing the need to review city policy which permits anyone to apply for and receive a demolition permit for any reason at any time. The move followed the demolition of a home on Meadow Lane. The moratorium was allowed to expire without any action being taken or any policy being enacted by the council.

To read more about the consideration of a local historic commission here.