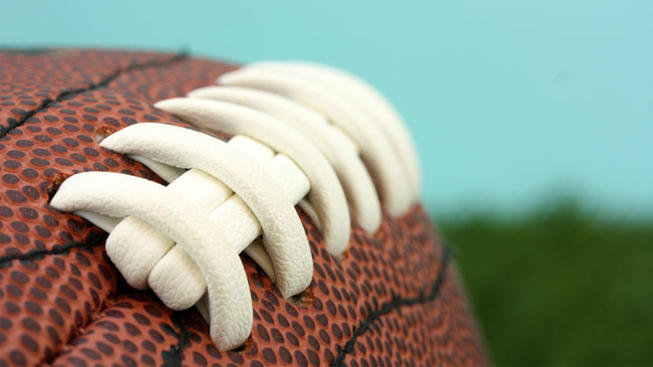 AUBURN – Video has emerged of LSU head coach Ed Orgeron yelling “F—- them”.  The video is only fifteen seconds long but it appears to have been recorded in a locker room and was uploaded to YouTube, by Al.com, after the Auburn/LSU game on Saturday.

Originally, Mark Heim of Al.com reported that the profanity was directed at Auburn. However, Auburn was not mentioned in the video. 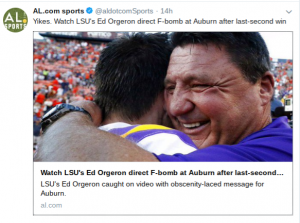 After that claim was disputed by individuals who said they were in the LSU locker room, the story by Al.com was changed.

Saturday’s game was a close affair with LSU besting Auburn by one point thanks to a field goal in the closing seconds of the game.

The profanity is clearly heard in the video and Orgeron is clearly seen yelling it.  It is not clear, however, whom Orgeron was referring to by “them”.