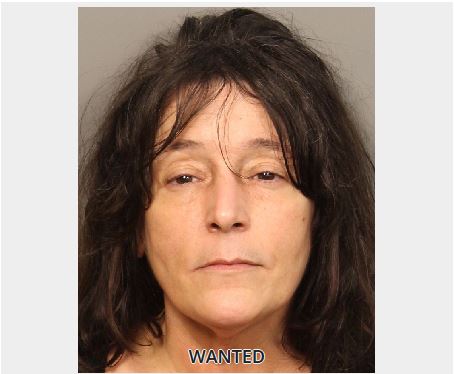 JEFFERSON COUNTY — Deborah Marie Bertram, 52, is wanted in Jefferson County on a felony warrant charging her with failure to appear for burglary third degree and possession of burglar’s tools. The subject is described as a 5-foot-4, and weighing 130 pounds, with brown hair and brown eyes. Bertram is a white female. 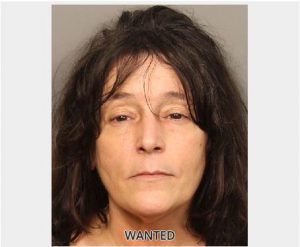 Her last known address was on the 1100 block of Pine Avenue in Leeds.