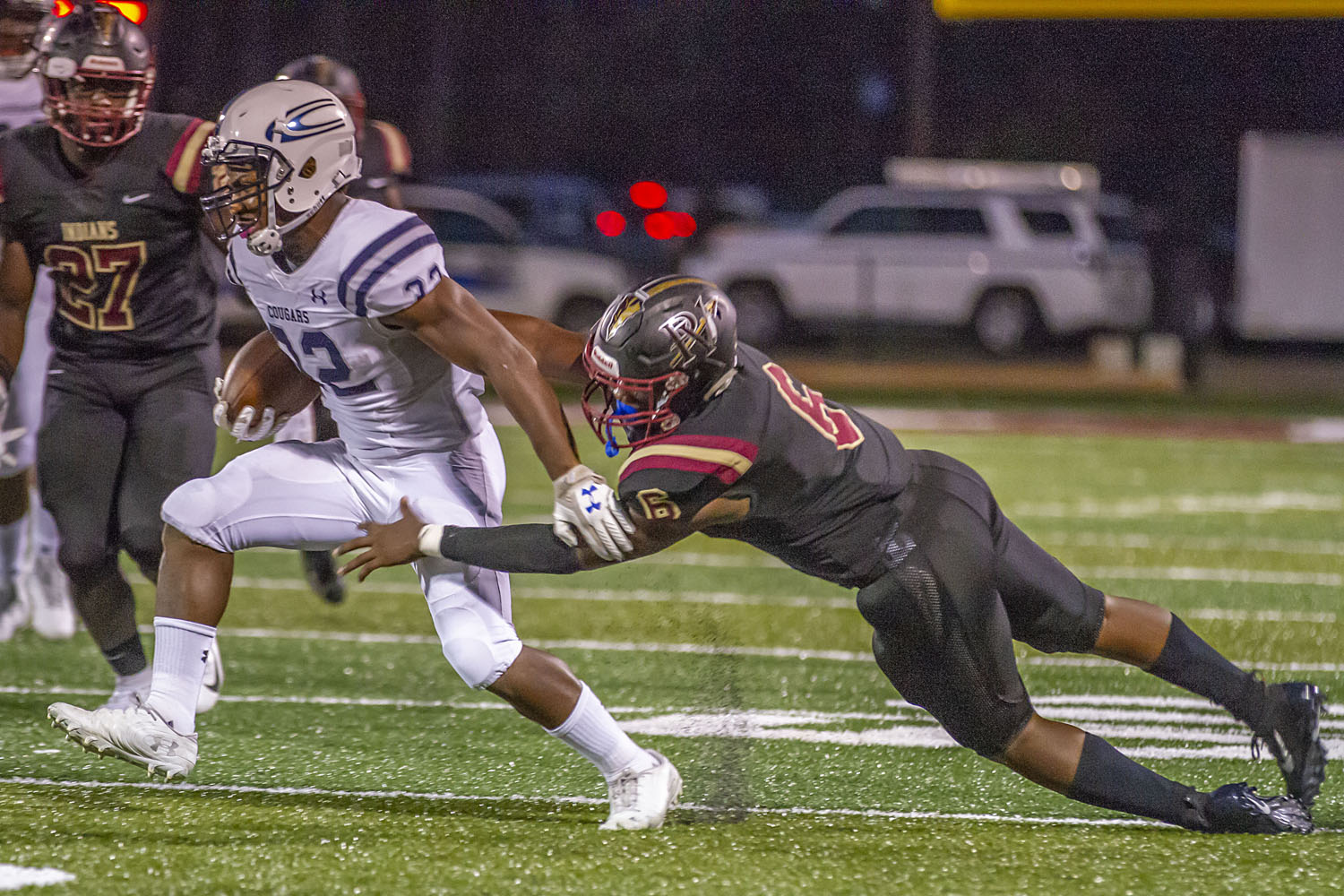 CLAY— The Clay-Chalkville Cougars (3-1) travel to Gardendale (3-1) to face the Rockets in a key region game this Friday.

The Cougars look to bounce back from the 28-21 loss to region foe Pinson Valley while the Rockets look to stay in the top billing of the region with Pinson Valley and Oxford.

Clay-Chalkville has the advantage of this matchup over the years as the Cougars enter into the game 6-0 over Gardendale all-time with last year’s meeting ending in a 41-7 victory for Clay-Chalkville.

Cougars quarterback Willie Miller struggled to complete passes last week only throwing for 95 yards against the Pinson Valley defense.  He did most of his of damage with his legs as he had a team-high 158 rushing yards last week. Demarcus Burris added 55 rushing yards and two touchdowns last week.

Look for the wide receivers to have more success this week against the Rockets as the Rocket defense comes in giving up about 21 points per game.

The defense for the Cougars do not plan to give up another 400 yard performance like Bo Nix did last week. Look for head coach Drew Gilmer to have his defensive players sharp and ready to play. The key will be to eliminate those small gains that turn into long touchdowns that come from not wrapping up the ball carrier or over pursuit on plays.

Look for DJ Dale to continue his dynamic defensive line play and linebacker Leroy King will continue his high end sideline-to-sideline coverage as he comes off a nine tackle performance.

The secondary for the Cougars plays well at times as safety Jaylin Mack was able to intercept Nix last week. Look for the secondary to be more aggressive and play with a major chip on their shoulder.