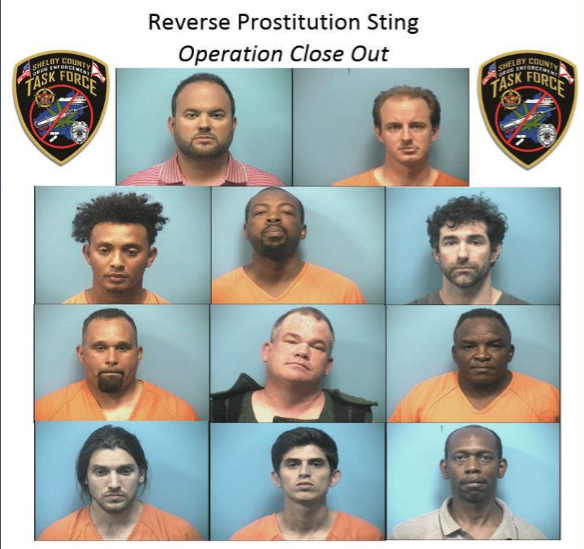 “Human Trafficking is one of the fastest growing crimes across the globe,” a statement from the task force said. “Many times victims are forced into prostitution. Our motivation is to stomp out demand and focus our energy on rescuing victims.”

Those arrested and charged with Soliciting Prostitution are identified as follows: 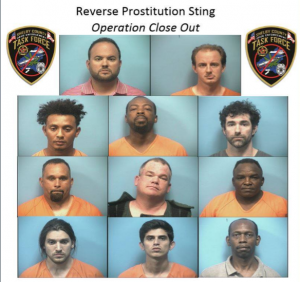