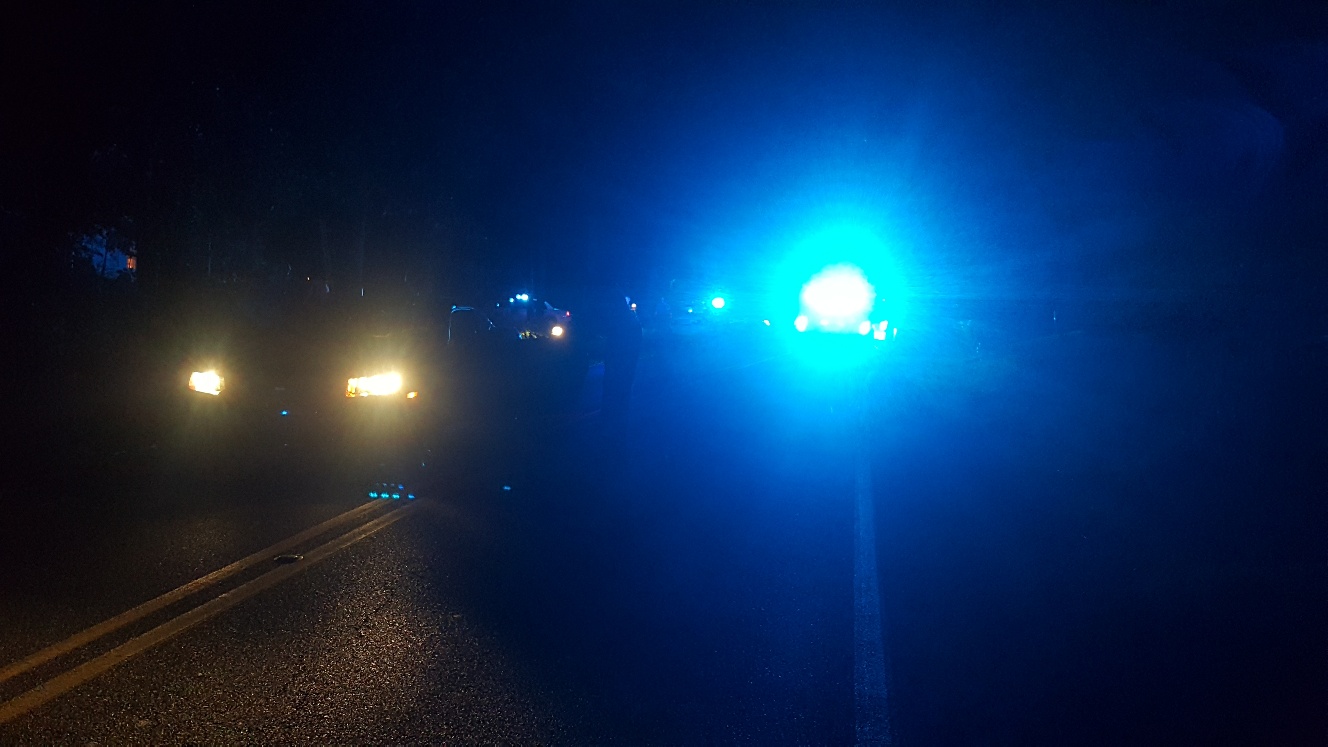 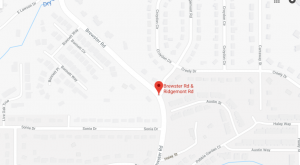 According to the Birmingham police, the suspects fired shots at a Jefferson County deputy during an early morning traffic stop in the Grayson Valley area on Friday. The incident occurred near Brewster Road and Sonia Drive.

When Birmingham officers arrived to assist, shots were fired at them. Officers returned fired and took that suspect into custody.

No injuries have been reported in the incident.

A checkpoint has been set up near the intersection of Brewster Road and Ridgemont Road.

Police originally believed there were two suspects, but later developed information that there are three suspects on foot in the area.

Jefferson County Sheriff’s Office tracking dogs are on the scene to assist in the search.