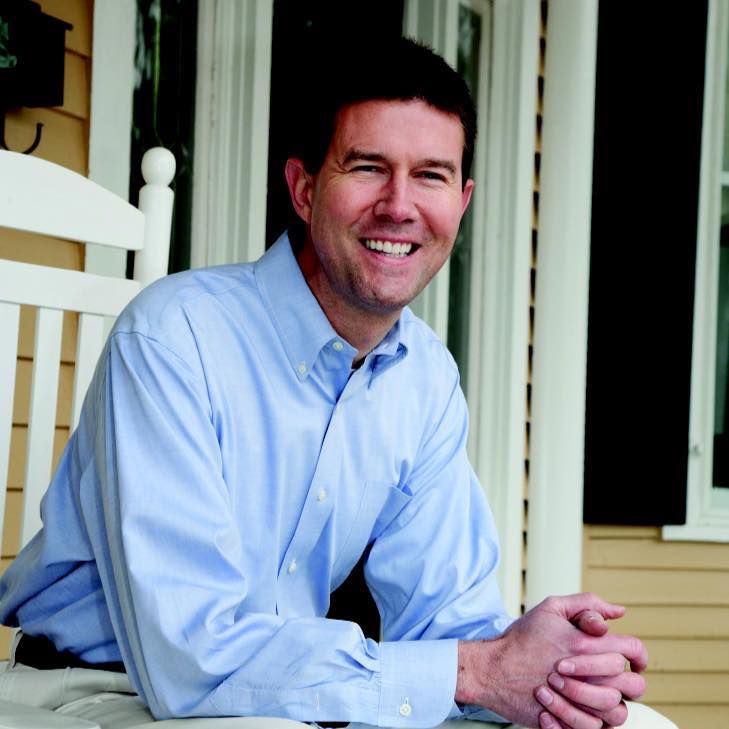 Speaking in the auditorium at the Alabama School for the Blind, Secretary Merrill told ASB staff and students that Alabama voter guides would now be available in Braille. Also, he said election officials have been better trained in the use of the AutoMARK voting machine, which helps voters with visual impairments read and mark their ballot. Secretary Merrill was joined onstage by the 17th president of the Alabama Institute for the Deaf and Blind, Dr. John Mascia, as well as Clay Helms, the elections director in the Secretary of State’s office. ASB students, representatives of national advocacy groups for the blind, and local elected officials were also guests at the event.

“Our goal of making it ‘easy to vote and hard to cheat’ applies to each and every Alabamian – including those who have physical challenges or disabilities,” Secretary Merrill said. “To ensure we accomplished meeting the needs of these constituents in the most effective manner possible, I asked my team to host a meeting with the state’s many advocacy groups for the blind and visually impaired. During this meeting, the representatives of these groups suggested several changes that could be made to dramatically improve the ability of voters with visual impairments to participate in the electoral process.”

The meeting with advocacy group representatives happened earlier this year, and the idea for the new election material began as a result of that partnership.

“We appreciate these groups working with us to be part of a solution, especially for providing the materials to the state free of charge,” Secretary Merrill said. “They are uniquely positioned to understand this issue and help us solve it, and that’s why we wanted to sit down and listen to their ideas. This is a great example of how government agencies and private groups can work together, and we want to thank them for their help and support. “

Secretary Merrill urged anyone who has issues with voting due to physical impairment to call their local probate judge’s office or the Secretary of State’s office at (334) 242-7200.