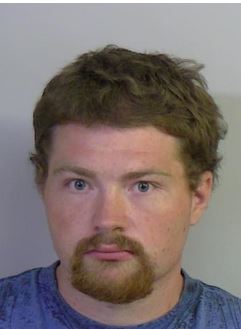 TUSCALOOSA – Tuscaloosa police have arrested a 27-year-old man for having a sexual relationship with a teenage girl, according to Carol Robinson of Al.com. 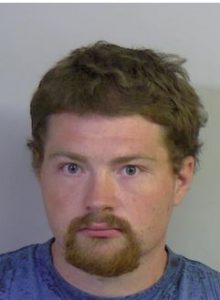 Robert Ebenezzar Causey, of Duncanville, was arrested last week after an investigation, begun on Wednesday, and instigated in response to reports that an underage girl was in a motel room with an adult male.  Police responded to the motel and discovered a 15-year-old girl inside the room.  They later found Causy, hiding in the closet.

He is currently in the Tuscaloosa County Jail with bonds totaling $60,000.