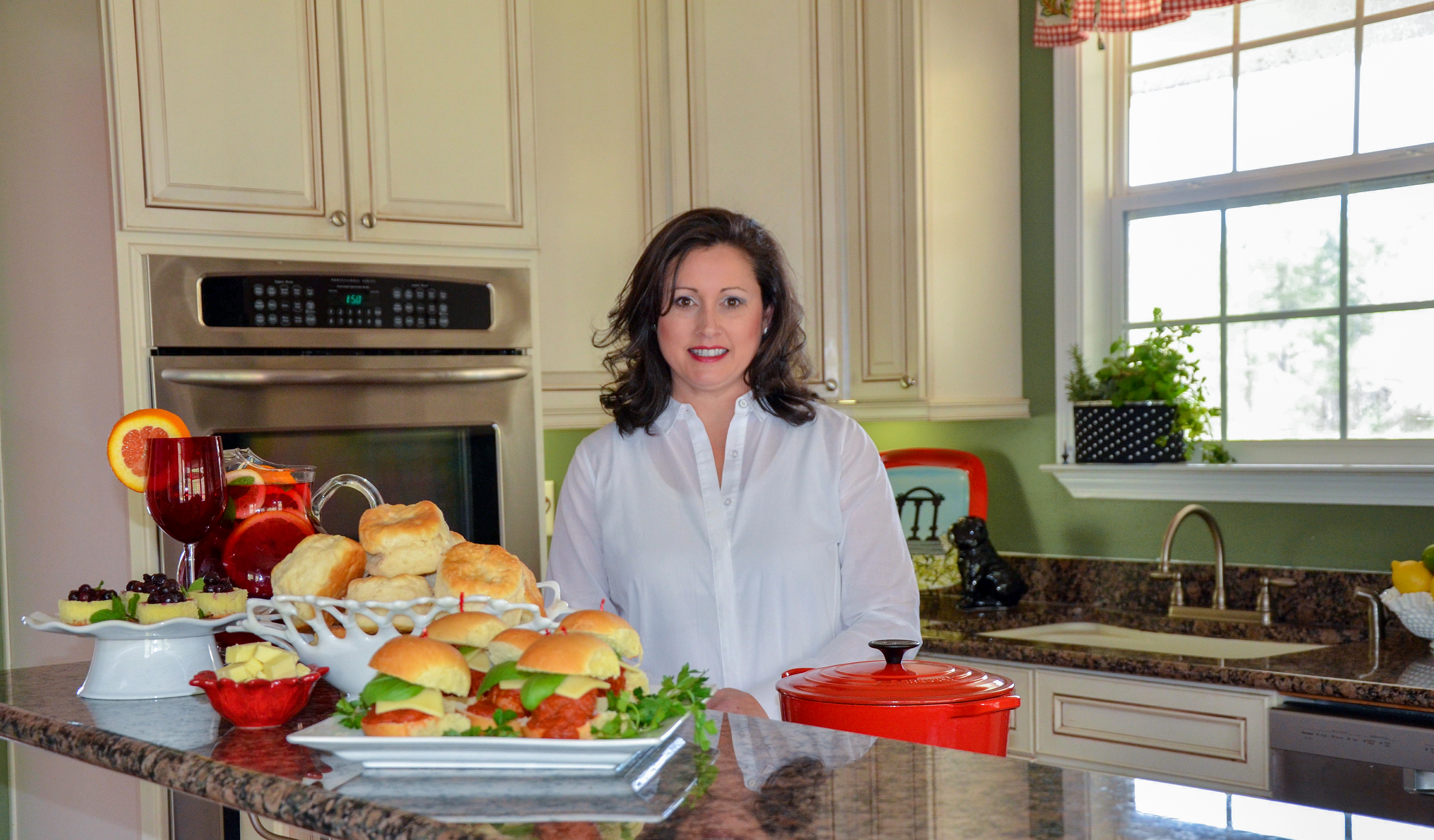 TRUSSVILLE –A south Georgia native has a love for all things delicious and values home cooking. Publishing a cookbook for USA Today’s best-selling author, Suzanne Johnson, began merely as a check off to her bucket list. Today Johnson’s love of cooking and sharing easy, delicious recipes has provided her an opportunity to connect with a vast of hungry readers and viewers through bits of family memories and bites delicious recipes.

Beginning this week, Tribune Digital Media will launch a new twice monthly video series based on Johnson’s best seller, Southern Bits and Bites. The show will feature recipes from Johnson’s cookbooks, prepared by the author and host Brannon Dawkins.

“We know from our market research that our readers have a high interest in food, restaurants, and entertainment,” Buttram said. “To have the opportunity to bring an accomplished author and talent like Suzanne to our Tribune audience is a perfect fit. The chemistry between she and Brannon is fantastic and they really bring you into the kitchen with them. The recipes are great and the two of them are a lot of fun to watch.”

Readers can get a sneak peek of the first episode in the video below the story.

Johnson, who has been cooking all of her life,  shares that her adventure began after sharing recipes with her sister who was a publisher.

“Cooking has always been a part of my life,” said Johnson. “It is my therapy – kind of like a blank canvas to an artist or blank pages to an author. My sister can cook, but needed a bit of guidance.”

Through the years she began thinking of compiling her recipes into a cookbook.

“When my daughter was two years old, I started to think about all of the recipes I had collected and shared over the years with friends and family,” she said. “I thought it would be fun to write and publish a cookbook.”

Johnson did just that. She compiled all of her recipes, either created in her kitchen or shared with family and friends creating a scrapbook which told a memorable story.

“I starting compiling all of the recipes that were tied to special memories with my family and shared a short story of each recipe,” she said.

It wasn’t long until Johnson’s first cookbook was released titled Southern Bits and Bites, which consists of bits and bites of stories and recipes which drive her passion and love of cooking.

Over the years Johnson formed a connection with new hungry readers.

“My sister worked as a publisher of romance novels and introduced me to an author, Lexi Blake, who wanted to write a cookbook with me,” she said.

“It has been a fun experience,” Johnson said announcing her published recipes and stories in several upcoming novels including Kristen Proby’s Indulge with Me: With Me in Seattle Series (October 2) and Larissa Ione’s Dining with Angels (coming in November). 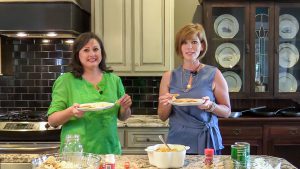 “My favorite memories are smelling home-cooked meals in the oven,” she shares. “I want to show busy moms out there that cooking doesn’t have to be difficult to be delicious.”

Johnson shares that delicious meals don’t have to involve 20 ingredients that will not be used again.

“Anyone can make a wonderful meal in a short period of time and still taste delicious,” she shares.

“This time of year is the season for parties, tailgating and family visits,” she said. “Why not serve easy dishes from the oven that make your home smell nice.”

“We will be sharing some recipes, such as a spicy corn dip for football; a lasagna to bring the kids into the kitchen, and prepare a pumpkin spice loaf to bring in the fall season.”

Johnson shares that after cooking a meal she loves to see their response. “It is about the end product and putting a smile on their faces.”

To read more about Suzanne Johnson, visit www.southernbitsandbites.com. She is also on Facebook at SouthernBits&Bites, and Instagram SouthernBitsand_Bites.