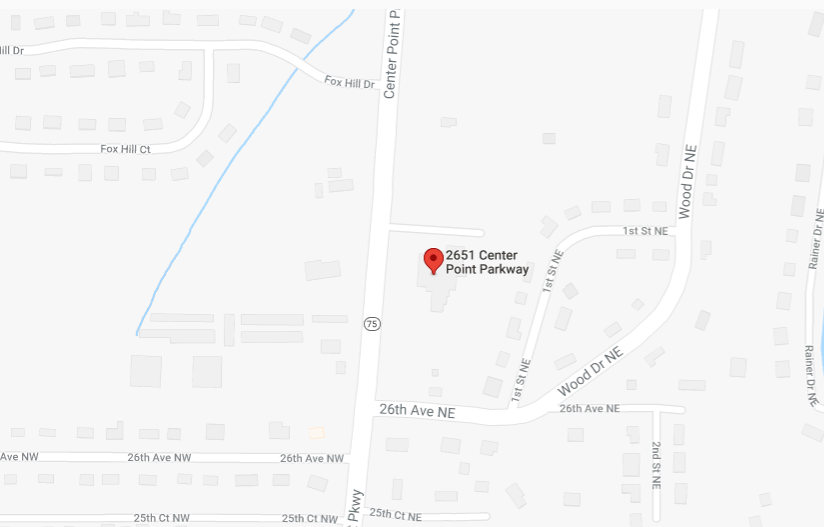 CENTER POINT –A pedestrian was struck and killed on Center Point Parkway on Monday night in an incident that involved a Jefferson County Sheriff’s Office vehicle.

The incident occurred around 10:30 p.m. in front of the Jefferson County Courthouse in Center Point. The road was closed to thru traffic as Alabama State Troopers conducted the investigation.

The identity of the pedestrian cannot be released at this time as we are pending positive identification from the Coroner and notification of next of kin. 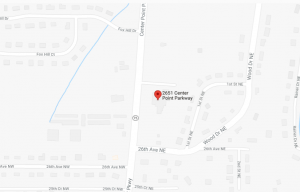