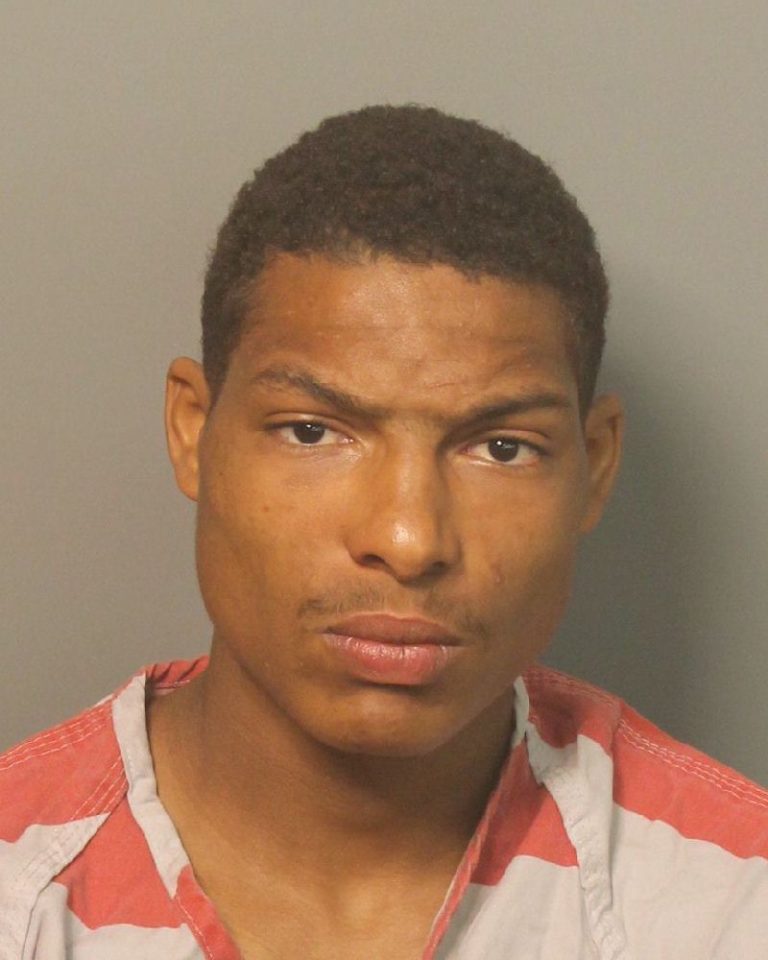 BIRMINGHAM – The 23-year-old father of a five-month-old infant found unresponsive in a bathtub Sunday night has been charged with reckless manslaughter.

Just before 8:30 pm on Sunday, September 23, deputies responded to a medical emergency at a residence in the 100 block of Hickory Grove Drive near Tarrant. It was reported that a five-month-old boy was not breathing.

Paramedics arrived on scene and transported the child to an area hospital. The child was pronounced dead shortly after arriving at the hospital.

Early information from the scene was that the father of the child placed him in the bathtub and left the room. When he returned he found the child was not breathing.

The father, identified as 23-year-old Cordarius Cotton, was questioned by detectives. During questioning, he told detectives that he turned the water on and placed the child in the tub. He left the room to go play a video game. He forgot about the child. When he returned to the bathtub about an hour later he found the child was unresponsive.

Sheriff’s detectives reviewed the case with the District Attorney’s Office and obtained an arrest warrant formally charging Cordarius Cotton with Reckless Manslaughter. He remains in the Jefferson County Jail with bond set at $15,000.