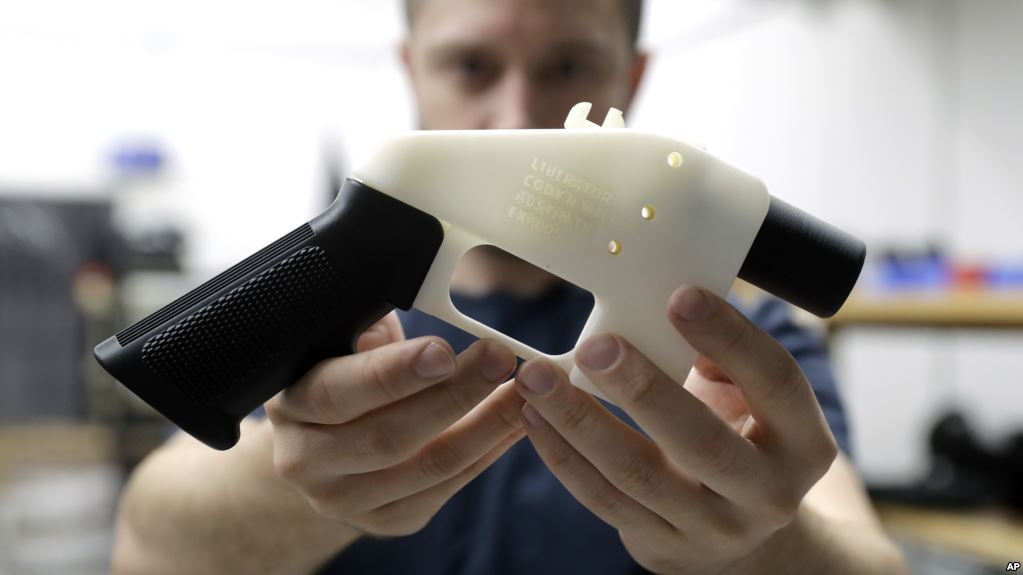 SEATTLE – On Monday, September 24, a Seattle judge agreed with 19 states, as well as District Columbia, that access to the Texas-based company’s plans for posting 3D untraceable plastic gun plans would pose a security risk.

These states sued to stop an agreement that the government had reached with Defense Distributed saying the guidelines on how to print the 3D undetectable guns could be acquired by felons or terrorists. They argued that the federal agency did not adhere to the law when it removed the 3D guns from the munitions list stating that they failed to notify Congress and provide a 30-day window before making this change to the list and did not.

According to CBS42, U.S. District Judge Robert Lasnik extended a temporary restraining order which will last until the case is resolved and said that Defense Distributed owner, Cody Wilson, wanted to post the plans so citizens could arm themselves without issues of licenses, serial numbers, and required registrations. Lasnik also criticized the government for switching its position on the threats posed by the 3D gun plans.

“It is the untraceable and undetectable nature of these small firearms that poses a unique danger,” Lasnik said. “Promising to detect the undetectable while at the same time removing a significant regulatory hurdle to the proliferation of these weapons – both domestically and internationally – rings hollow and in no way ameliorates, much less avoids, the harms that are likely to befall the states if an injunction is not issued.”

Up until April, the government argued the distribution of the guidelines “posed a threat to world peace and the security and foreign policy of the United States,” the judge said. But despite those fears, the government chose to only restrict the international availability of firearms up to .50 caliber and reached a settlement with the company.

The federal government declined to comment on the judge’s ruling.